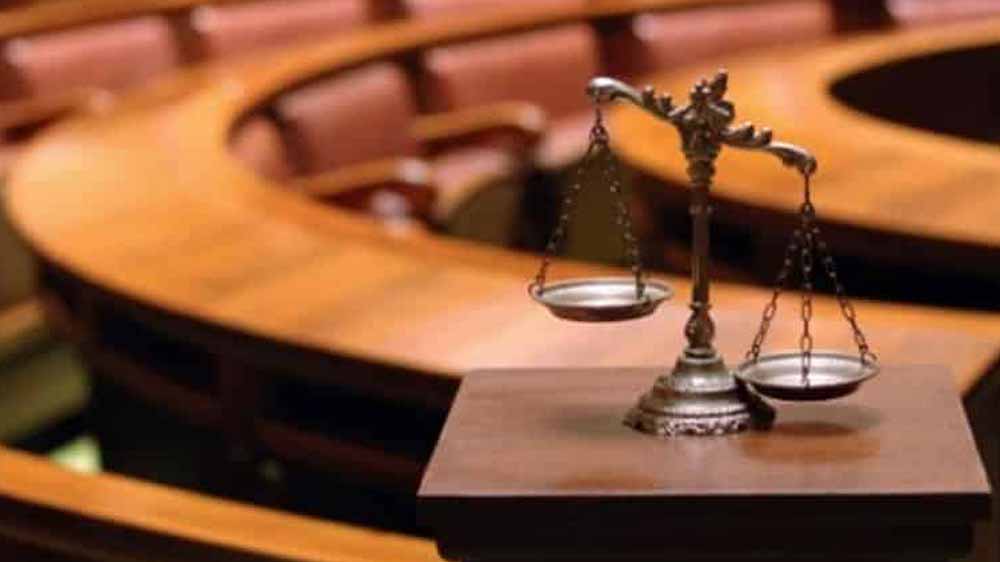 An Indian court has handed a life sentence to a man charged with a sexual offense against a minor girl after just eight hours of legal proceedings.

The Protection of Children from Sexual Offences (POCSO) court in the Araria district of Bihar sentenced the rapist to life imprisonment and fined him INR 50,000. Special Judge Shashi Kant Rai also ordered the convict to pay INR 7 lakhs for the victim’s rehabilitation.

The girl was raped on 22 July and an FIR was registered against the accused at the Araria women’s police station the next day. The police station in-charge, Rita Kumari, personally supervised the case, and the historic order was passed on 4 October but the order sheet was not released until 26 November, according to the Indian media.

POSCO Public Prosecutor, Shyamlal Yadav, told reporters that this was the fastest trial of a rape case in India.

“The case in Araria was the speediest trial of a rape case in the country. It beat the record of a court in Madhya Pradesh’s Datia district that wrapped up in three days a rape trial in August 2018,” he said.

The day-long proceedings included recordings of the witnesses, arguments, and counter-arguments, the convicting of the accused, and the issuance of the verdict.

The Directorate of Prosecution of the Bihar Government’s Home Department welcomed the historic judgment and declared that it “is perhaps the first case, in which the punishment has been given in a single day of trial in the country”.

It added, “Before it, in Datia (MP) district, a court had delivered a verdict after three days of trial on August 8, 2018. Bihar has now made a national record by conducting a trial in a single day by giving a life sentence to the convict till his last breath”.