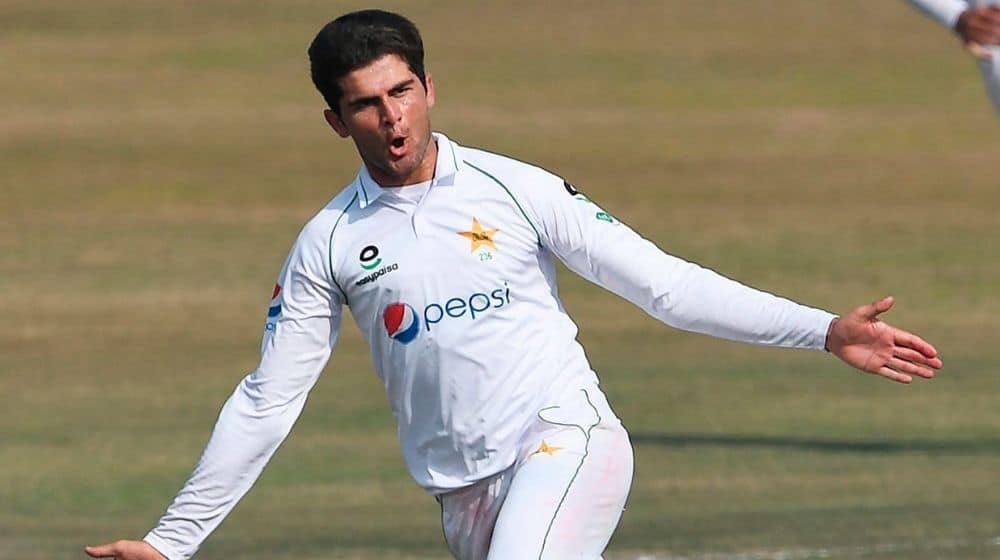 Pakistan’s fast-bowling spearhead, Shaheen Afridi, continued his rich vein of form as he picked up yet another Test five-wicket haul in the first Test match against Bangladesh. Shaheen finished with figures of 7/102 in the first Test and handed Pakistan a golden chance to win the first Test of the two-match series.

Shaheen has been magnificent for Pakistan in all formats of the game. He has picked up 83 wickets in Test cricket since his debut which is the most by an Asian bowler during the period. Indian spinner, Ravichandran Ashwin, also has 83 wickets to his name in the same period.

Shaheen’s 83 wickets have come at an average of 24.34 in 33 innings. He has taken four five-wicket hauls and one ten-wicket haul in his short Test career so far.

Here are the leading Asian wicket-takers since Shaheen’s Test debut:

Here are the overall leading wicket-takers since Shaheen’s Test debut: