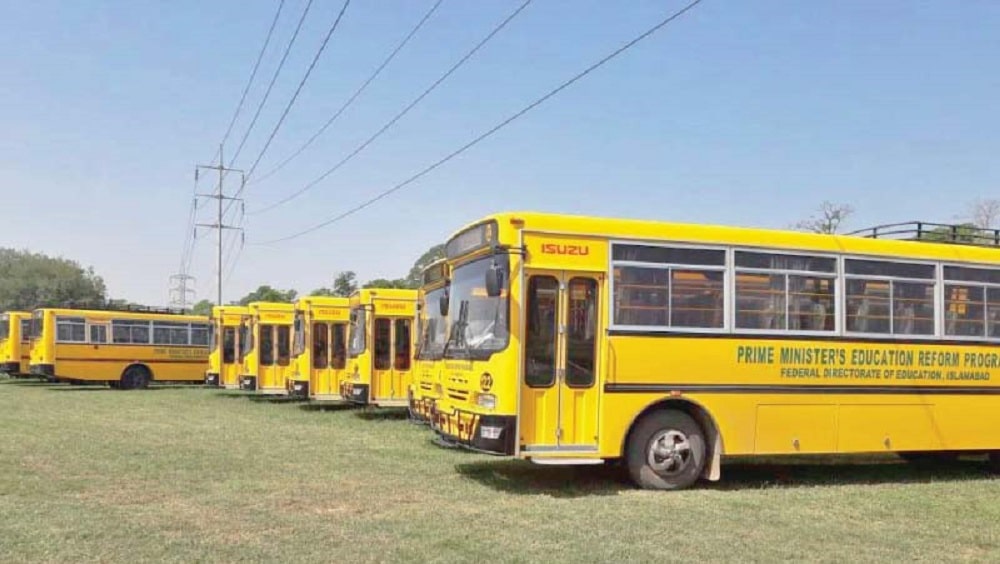 The government of Punjab has decided to ban the construction of schools near highways following the death of four schoolchildren in Bahawalpur in a road accident last week.

The children were hit by a speedy truck on Friday while trying to cross the road after school near Musafir Khana police station in Bahawalpur.

Taking notice of the unfortunate incident, the provincial government has directed all the divisional commissioners, regional police officers (RPOs), and relevant authorities to impose a complete ban on the construction of schools near highways and main roads.

The Punjab Chief Secretary, Kamran Ali Afzal, issued these directives while chairing a meeting at the Civil Secretariat on Monday.

The Chief Secretary ordered the concerned quarters to install signboards and speed breakers near schools, hospitals, and parks located near highways and busy roads.

He asked the Secretary of Schools Education to ensure that schools deploy four road-crossing assistants under the supervision of duty teachers at the time of opening and closure of schools.

The Chief Secretary asked officials to conduct a survey of educational institutions located near highways and identify the high-risk schools. He ordered to make zebra crossing in front of all schools, and construction of service roads, and overhead bridges wherever possible.

Kamran Ali Afzal also directed the Excise Secretary to ensure registration of new vehicles before their delivery, besides mandating fitness checks of light vehicles once a year and heavy vehicles twice a year.

“Driving without a license is a crime,” the officer said, directing the police department to crack down on violators.