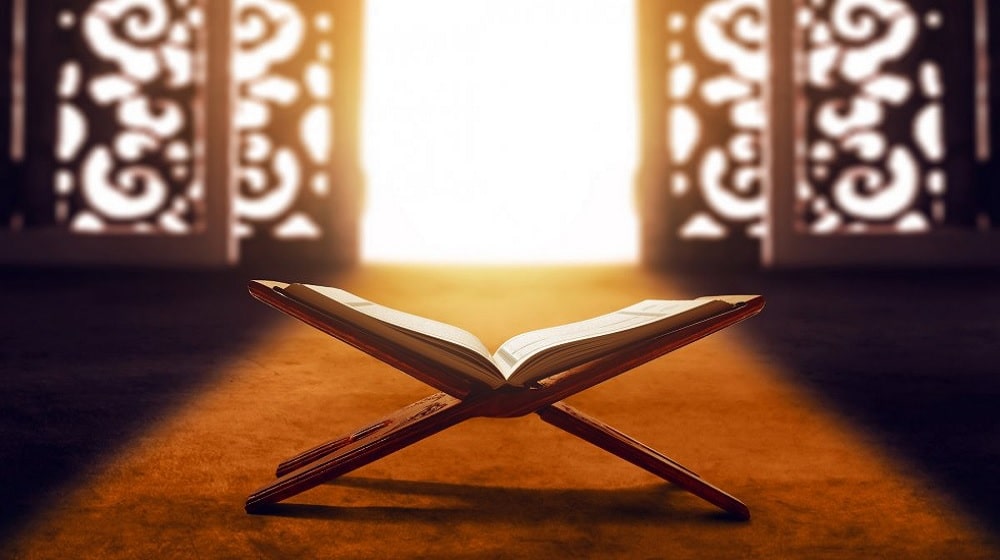 President of Quran Publishers Association, Kashif Iqbal, has issued a warning against the printing of the Holy Quran on cheap paper.

According to the details, there has been an increased demand for the publishing of the Holy Quran after the decision taken by the Supreme Court to make the study of the Quran a compulsory subject in educational institutions.

President Kashif Iqbal addressed a meeting on Monday in which he said that the unregistered publishers are violating rules by printing Holy Quran on low-quality paper.

He warned that strict disciplinary action will be taken against these publishers for violating the sacredness of the Holy Quran which must be printed on high-quality durable paper having strong binding.

Besides, he revealed that many schools have not implemented the Supreme Court’s order of teaching the Quran. He added that the court must issue a directive to the education department to constitute inspection teams to carry out an inspection across Punjab and take necessary action against schools violating the order.