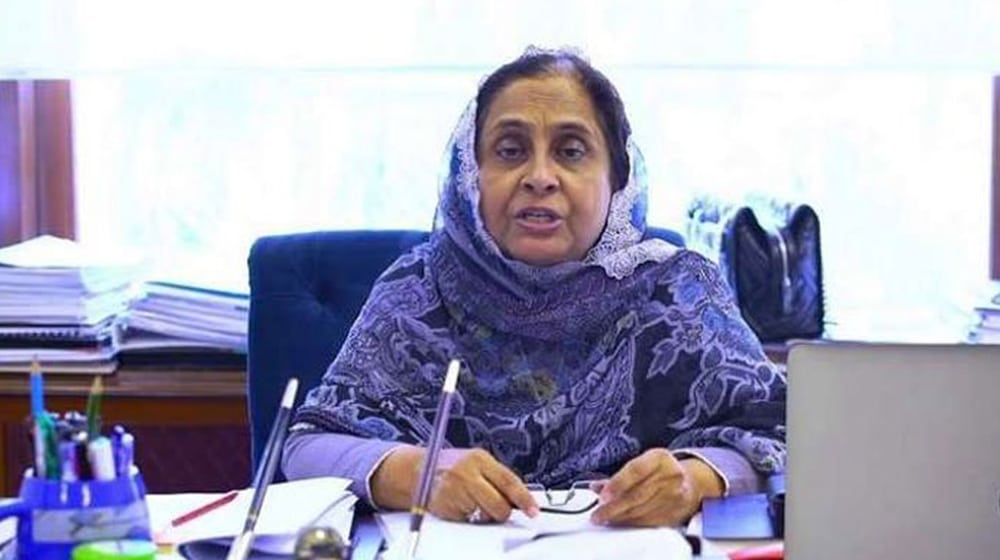 The Government of Sindh has decided to establish the Sindh Medical Commission (SMC) to regulate admissions in medical and dental colleges across the province.

The development comes weeks after the Pakistan Medical Commission (PMC) declined the Sindh government’s request to reduce the Medical and Dental Colleges Admission Test (MDCAT) passing criteria for students of the province.

According to reports, the Sindh health department has prepared a draft bill in this regard, which among other things, suggests reducing the MDCAT merit to 50 percent from 65 percent.

Reports suggest that a summary in this regard has been forwarded to the Chief Minister for the provincial cabinet’s approval. After the approval, the admission process in Sindh’s medical and dental colleges is expected to start next month.

Last month, the Sindh Health Minister, Dr. Azra Pechuho, had hinted at establishing their own medical commission to bypass the federal-controlled PMC.

“We are working on the draft of a bill to establish Sindh Medical and Dental Council (SMDC), which will be tabled in the provincial assembly very soon. We wanted our provincial medical and dental council as a chapter of the federal council, but after the establishment of the PMC, no other option is left for us except to establish our own council to regulate medical and dental education in Sindh,” she said while talking to media on 20 October.

The Sindh government and the center have been at loggerheads over the issue of the PMC and MDCAT testing system, which the former considers “discriminatory towards the student of smaller provinces due to differences in the curricula and systems of examinations.”