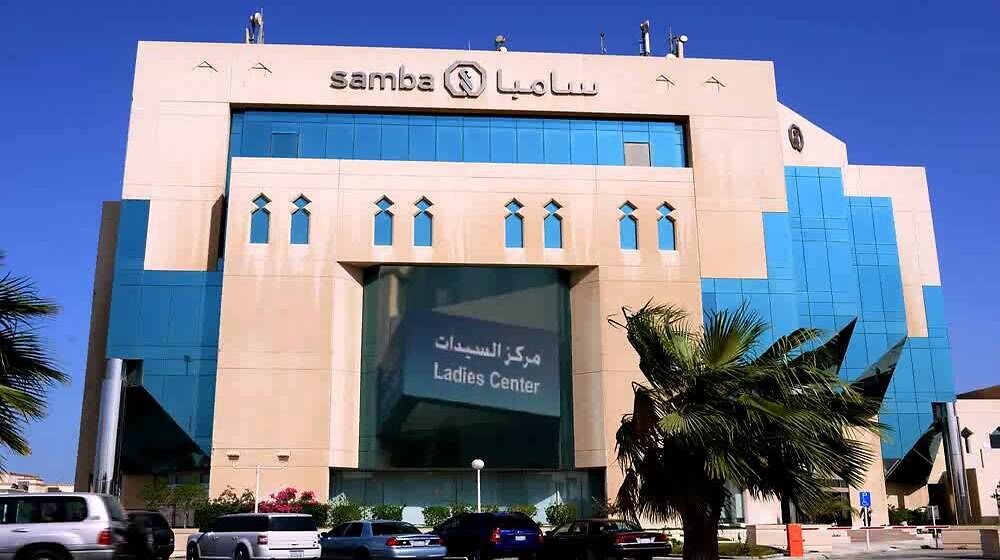 The State Bank of Pakistan (SBP) has granted approval to Saudi National Bank (SNB) and its advisors, due diligence team, to undertake due diligence of Samba Bank Limited, subject to compliance with applicable laws, rules and regulations, a stock filing said.

According to the financial report, SNB has decided to divest its shares in Samba Bank Limited, pursuant to which, the SNB will commence an orderly and well-managed divestment of SBL subject to final board evaluation of the offers received.

The bank is working closely with the SNB’s management to develop an action plan regarding the above noted strategic decision. We believe that SBL is well placed to manage its business successfully and is expected to continue to generate positive results for the foreseeable future despite the possible changes in its majority shareholding, the report said.

In the next step, Saudi National Bank will evaluate the value of the stakes after due diligence and offer to a potential buyer which could be a local or foreign bank or a financial entity.

Samba Bank is a profitable entity that recorded its highest ever profit of over Rs. 1 billion in 2020. The bank continued its profitable spree in the outgoing year with limited operations and a handsome number of foreign and multinational retainer clients.

The number of branches has surged to 43 whereas its assets and deposits stood around Rs. 160 billion and Rs. 80 billion.

The bank has a growing network of online branches with a presence in Karachi, Lahore, Islamabad, Rawalpindi, Peshawar, Sialkot, Multan, Gujranwala Faisalabad and Bagh.