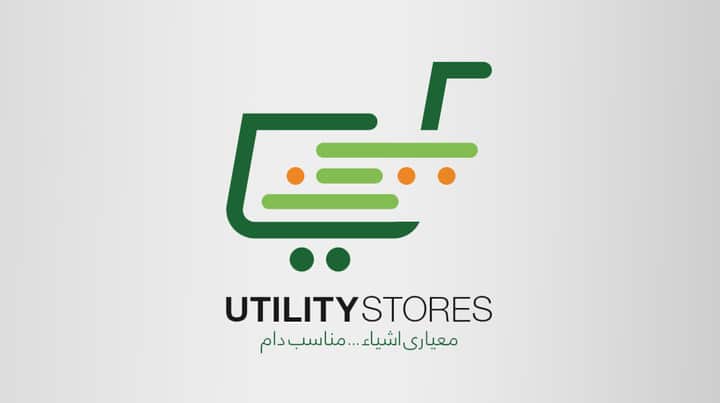 Public Accounts Committee of the parliament raised concerns over rampant corruption and sale of substandard items in Utility Stores Corporation. The committee proposed to close the corporation if it can’t deliver to the masses.

A meeting of the Parliament’s Public Accounts Committee was held in Parliament House chaired by Rana Tanveer Hussain. While hearing the audit objections of the Utility Stores Corporation it was revealed by audit officials that the employees of the utility stores have embezzled Rs. 4 crores. The audit officials revealed that the employees of the utility stores sent money to their personal accounts. The FIA officials told the committee that Rs. 1.38 million has been recovered in the case, while the Secretary Ministry of Industries and Production informed that the employees involved were sentenced to 5-7 years by the courts.

Chairman Public Accounts Committee, Rana Tanveer Hussain, remarked that the platform of utility stores was being misused. The work of the Utility Stores Corporation should be in the public interest. People are being poisoned by buying substandard flour from blacklisted mills. He went on to say that the world’s most substandard ghee is being sold at utility stores. He said that Utility Stores Corporation is submitting a report that no substandard item is being sold on its stores while they continue fooling the MPs and the public.

The Public Accounts Committee instructed the authorities to remove substandard items from the stores. Committee member, Noor Alam Khan, said that the pulses found in utility stores are so hard that they cannot be cooked easily and are not edible. Committee member, Khawaja Asif, said that utility stores corporation is a big fraud, and bureaucracy is a major cause of the national disorder. Khawaja Asif said that the only solution is to close utility stores. He further added that the sale of substandard goods is being done under the nose of the Secretary Industry and Production.

Noor Alam also lambasted the USC for bad services. He said that there is no accountability of civil, military, and judges in this country, as cases of 80 years and 100 years are pending in the courts without any action. Rana Tanveer Hussain said that the new MD of Utility Stores Corporation has been brought to make the company profitable, but the utility stores should be for providing cheap goods to the people. The Chairman of the committee criticized the government and management of the USC. He noted that the government had announced Rs. 50 billion funds to provide subsidy through Utility Stores for the COVID relief, but only Rs. 10 billion were released so far, and moreover, there are traces of corruption in the aforementioned COVID relief package. He said that the government allocated Rs. 1200 billion for COVID relief, and everyone at the helm of affairs got their share. He commented that only a few hundred billion rupees were spent, and nobody knows where the rest of the money had gone. He ordered the Federal Investigation Agency to table the USC investigation within ten days.