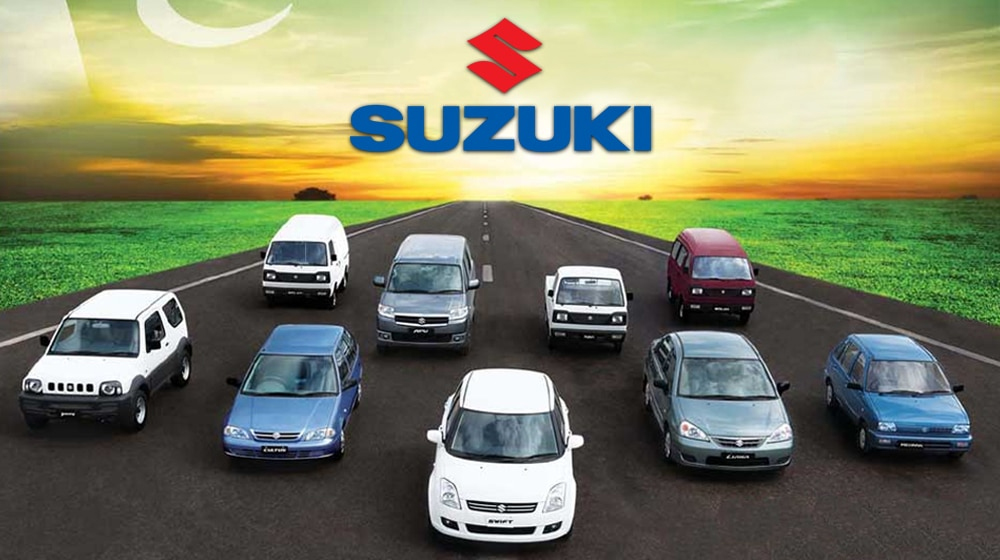 The Federal Tax Ombudsman (FTO) has ordered Pak Suzuki to refund the excess general sales tax (GST) amount that the automaker had collected from its customers beyond the rate predetermined by the government in the recent auto policy.

During a press briefing on Thursday, FTO Dr. Asif Mahmood Jah said that Pak Suzuki had deducted GST from its customers at the rate of 17% at the time of booking despite the fact that the government had already announced a reduction in it, bringing it down to 12.5%.

Speaking about complaints against officials of the Federal Board of Revenue (FBR), Dr. Jah said FTO received 636 complaints from the public of maladministration by FBR officials during the past two months. He maintained that 360 of the total complaints were either accepted or referred to FBR for redressal.

He stated that the mandate of the FTO office was to resolve the grievances of taxpayers, so the taxpayers having any complaints of harassment by tax officials must lodge their complaints with the FTO.

He underlined that any corrupt officers of FBR would not be relieved in any case. He added that the officers who were not involved in any corruption needed not to worry, as no action would be taken against them.

He said that he was actively engaged with the Chambers of Commerce and Industries of all the major cities and was holding meetings with the tax representatives to ensure redressal of the complaints. He said he was personally overseeing the cases and was trying to resolve the complaints as soon as possible.

Regarding non-custom paid vehicles, the FTO said the government recently impounded seven such vehicles from Sialkot and four from Lahore. He added that an excise inspector was also arrested on allegations related to forged documents.

He said that the FTO facilitation desks had been established at all the airports and Chaman and Torkham borders on the direction of Prime Minister Imran Khan. On the public demand, more regional offices are being established in the major cities, he informed.