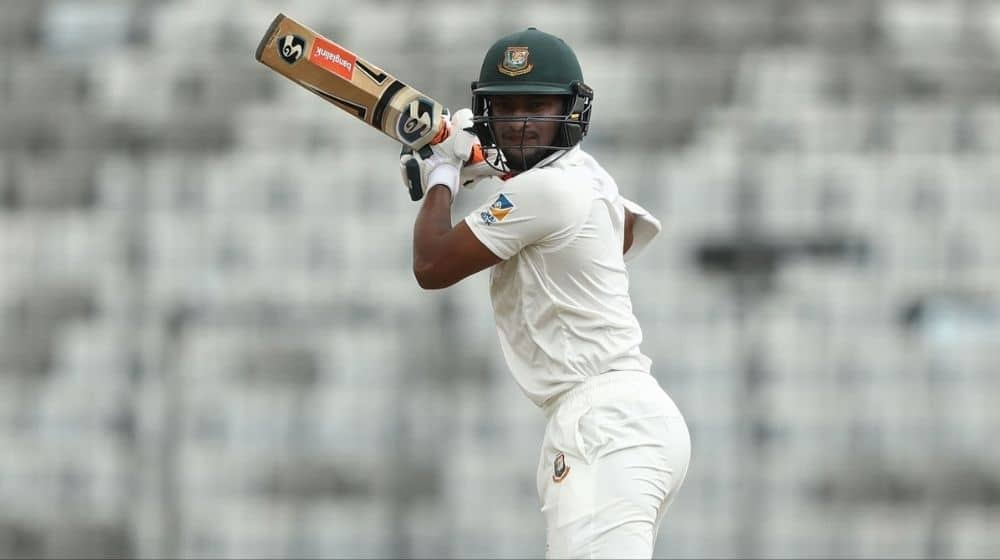 Bangladesh has been offered a much-needed boost as the star all-rounder Shakib Al Hasan is deemed fit to take part in the second Test match against Pakistan. Shakib has fully recovered from his hamstring injury and has been announced as part of the squad for the second Test.

Fast bowler Taskin Ahmed has also fully recovered from his injury and has been included in the squad. Shakib and Taskin’s inclusion will add some much-needed quality to a depleted squad that convincingly lost the first Test.

Despite a quality middle-order comprising Mominul Haque, Liton Das, and Mushfiqur Rahim, Bangladesh struggled throughout the Test match as it lacked the all-around ability of Shakib Al Hasan and the accurate pace bowling of Taskin Ahmed.

Bangladesh has also called up its limited-overs opener Mohammad Naim Sheikh for the second Test match. Naim is expected to make his debut in the second Test replacing the opener Saif Hassan who was ruled out of the Test match due to typhoid.

The second Test match between Pakistan and Bangladesh is scheduled to commence from 4 December at Sher-e-Bangla Stadium in Dhaka. Pakistan leads the two-match series 1-0 after winning the first Test match by 8 wickets.

Here is Bangladesh’s squad for the second Test: