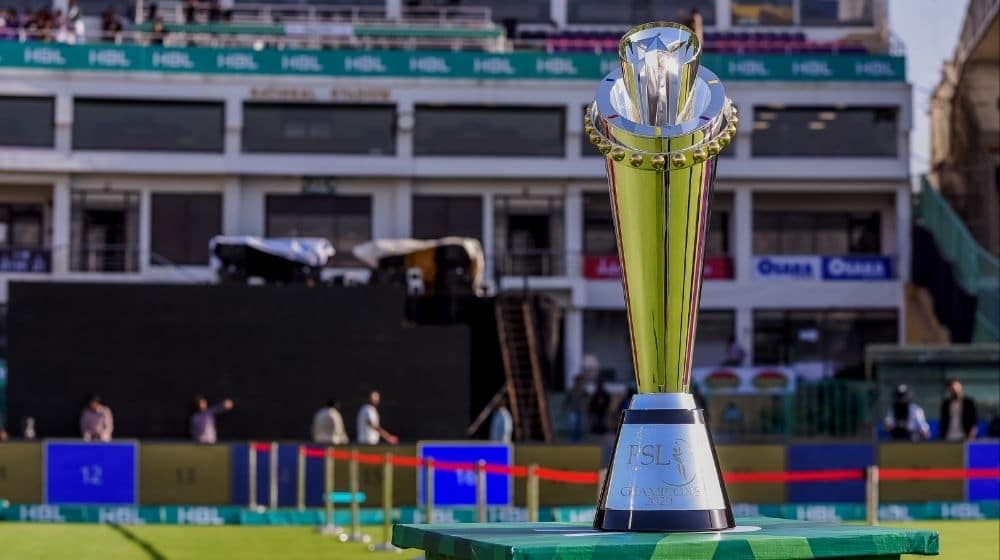 According to reports, the draft for the seventh edition of the Pakistan Super League (PSL) is set to take place on 12 December in Lahore. The official announcement of the schedule of the player’s draft will be made by the Pakistan Cricket Board (PCB) in the next few days.

Each franchise is allowed a maximum of 8 retentions from their previous squad and will also have the option to exercise a right-to-match card for one additional player. The franchises have already started their preparations for the new season with Karachi Kings announcing Babar Azam as their new captain and Islamabad United announcing Azhar Mahmood as their new head coach.

The seventh edition of PSL is expected to commence in the last week of January 2022, with the tournament scheduled to be played in Karachi and Lahore. PCB is facing some scheduling difficulties and the PCB is also looking to resolve the issue of player availability for PSL 7.