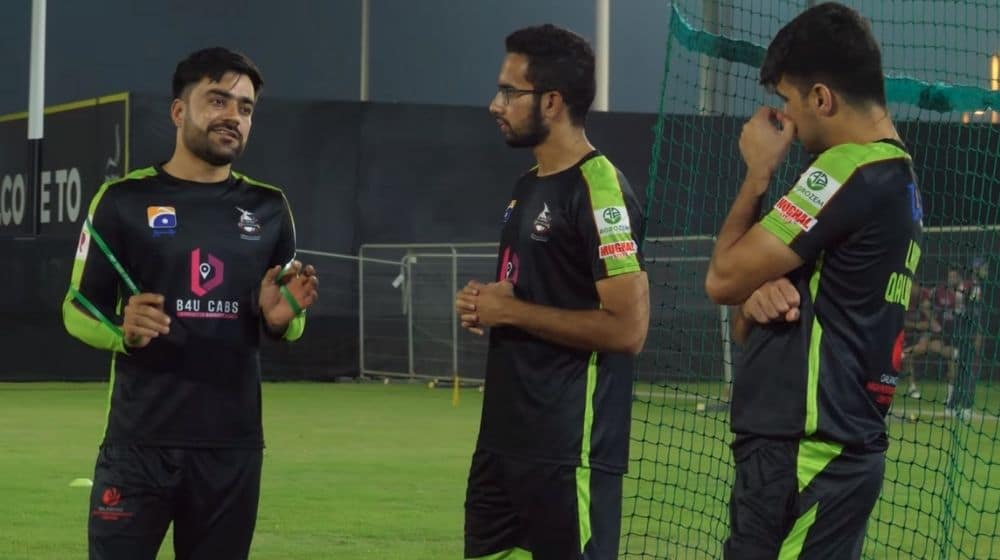 Aqib Javed revealed that he was surprised with the talent that the young spinner possesses and he was even more taken aback by the fact that Rashid Khan showered praises on the 19-year old.

In a video uploaded by Lahore Qalandars he said:

During the second phase of PSL 2021, Rashid Khan surprised me by saying that ‘Aaqib Bhai mark my words, this boy will be the number one bowler for Pakistan in three years time’ which was very shocking for me as well. Today in a year and a half journey, he has reached Melbourne Stars.

Faridoun revealed that it was a dream come true for him to join the elite cricketers present in the Lahore Qalandars’ squad for the sixth edition of the Pakistan Super League (PSL).

Faridoun added that he met Rashid Khan during the training sessions and learned a lot from him in such a short space of time. He said that Rashid was very kind and helpful and responded to any questions that the young players in the squad had.