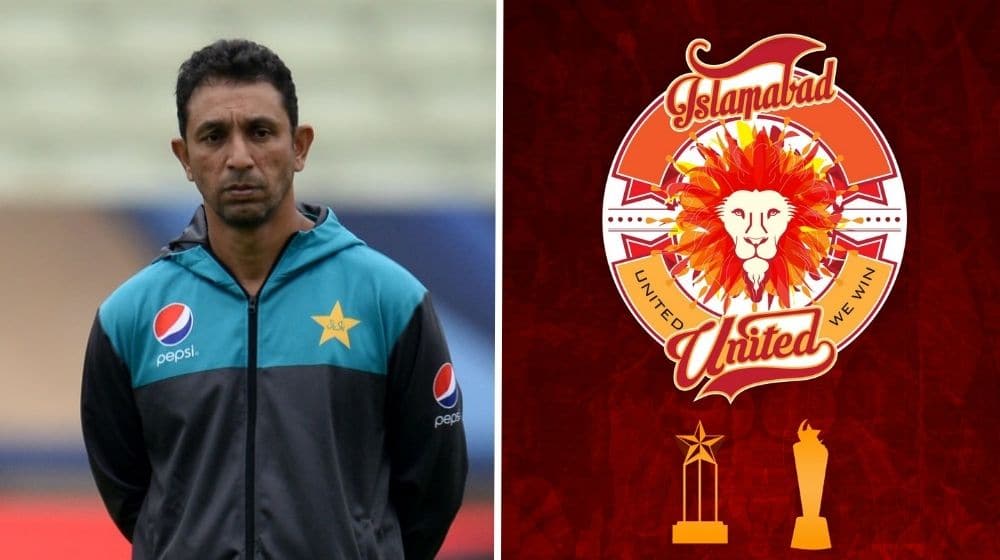 Pakistan Super League (PSL) franchise, Islamabad United has announced former Pakistan all-rounder, Azhar Mahmood as their new head coach for the upcoming seventh edition of PSL. Azhar has replaced former head coach Johan Botha who took the charge of the franchise last year. Botha was unavailable for the entirety of PSL 7 due to prior commitments in Australia.

Azhar has previously worked as bowling coach with Multan Sultans and was part of the coaching staff in their last year’s title-winning campaign. He has also had stints with Karachi Kings, England National team and Pakistan national team. He was Pakistan’s bowling coach from 2016-2019 and was part of the 2017 Champions Trophy-winning coaching staff.

The former all-rounder took to Twitter to express his delight at being named as the head coach of his hometown franchise.

Excited 2be BACK at @isbunited. #ISLU has always provided a platform 4emerging players & coaches. Head Coach is a new direction 4me, am humbled 4the opportunity. Its my hometown team & Of course the players complete the family! Looking forward to working with them #UnitedWeWin https://t.co/U4i0VkpN51

The 46-year old talked in detail about his appointment. He said that the franchise has had a history of promoting young talent and it is not only a platform to groom young players but young coaches too. He thanked the owner of the franchise, Ali Naqvi for entrusting him with the head coach role and said that he will do his best to repay the franchise’s faith.

Azhar said that he has previously worked with the core of the Islamabad United team and together they became the number one T20I side in the world. He added that they will try to replicate their performance from the Pakistan Cricket team and take Islamabad United to glory in PSL 7.