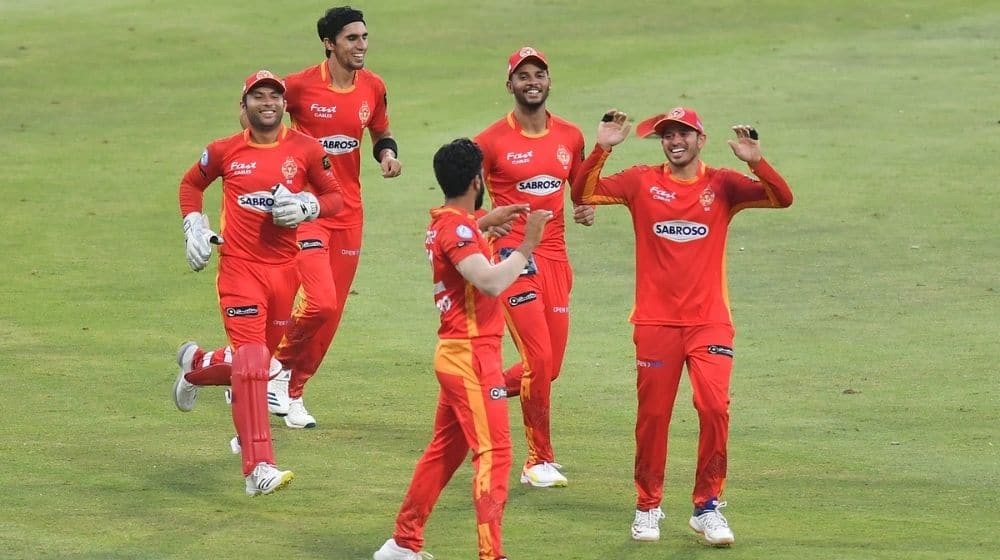 Pakistan Cricket Board (PCB) has announced category renewals for local players for the seventh edition of the Pakistan Super League (PSL). There have been major changes in the renewals with the likes of Mohammad Rizwan, Asif Ali, and Haris Rauf all getting promoted to the platinum category.

Following the announcement of category renewals, all the franchises have till 10 December to announce their squad retentions for the upcoming season. Each franchise can retain a maximum of 8 players and also have the option of selecting one additional player according to the right-to-match retention rule applied from this season onwards.

Here is the full list of Islamabad United’s category renewals for PSL 7:

Which players should Islamabad United retain? Write your suggestions in the comments section!