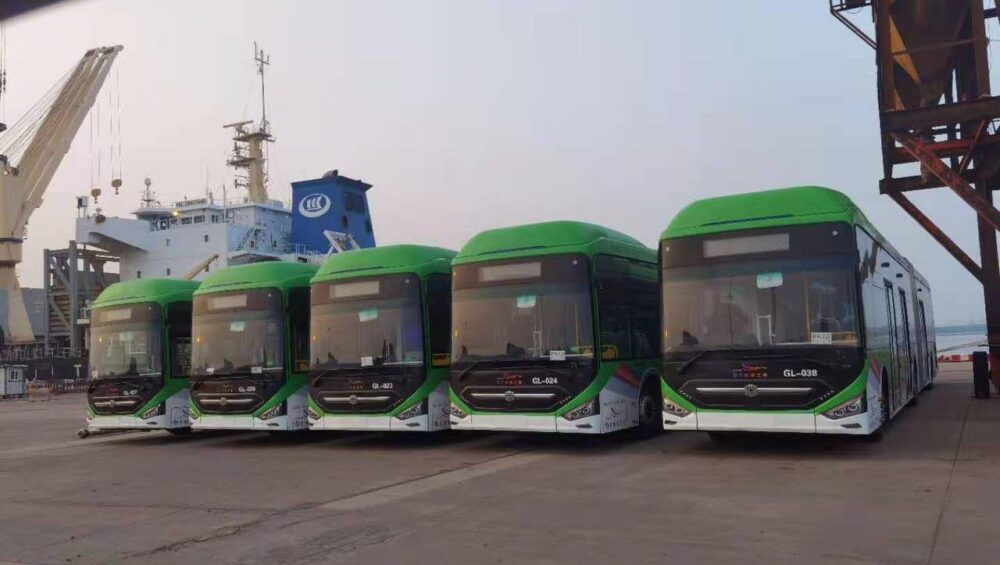 He explained in another session yesterday that the government aims to address Karachi’s transport concerns. “PM Imran Khan is coming [to Karachi] to solve the transportation issues of the citizens of Karachi,” he said.

He added that the project had been initiated in 2016 and was supposed to be completed within a year but was delayed because of certain issues.

Furthermore, 22 stations and a depot have been completed, and the remaining stations are to be completed soon.

A fleet of 40 Green Line BRT buses had been sent to Karachi a few weeks ago, and Minister Umar had stated at the fleet arrival ceremony that “Karachi is the biggest city of Pakistan. For the first time, a modern transport system is going to be launched here”.