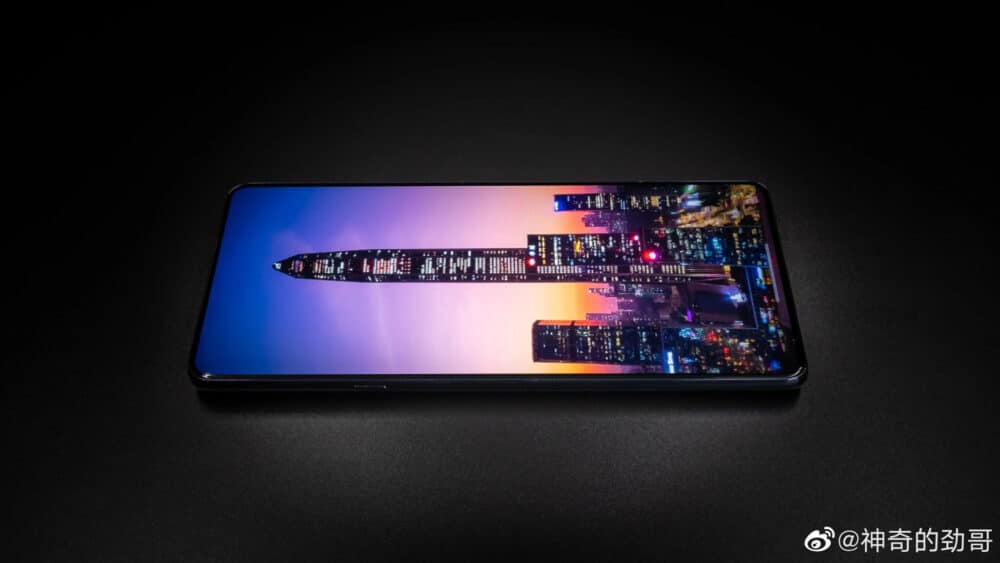 Just a day ahead of the Moto Edge X30’s release, Motorola has made a surprising announcement.  The company’s GM has teased that the Edge X30 will have an under-display (UD) selfie camera.

This will not only be the first Motorola phone with a UD camera, but also the world’s first with a whopping 60MP resolution. Motorola GM Chen Jin even posted an image of the phone to show off the UD selfie camera. 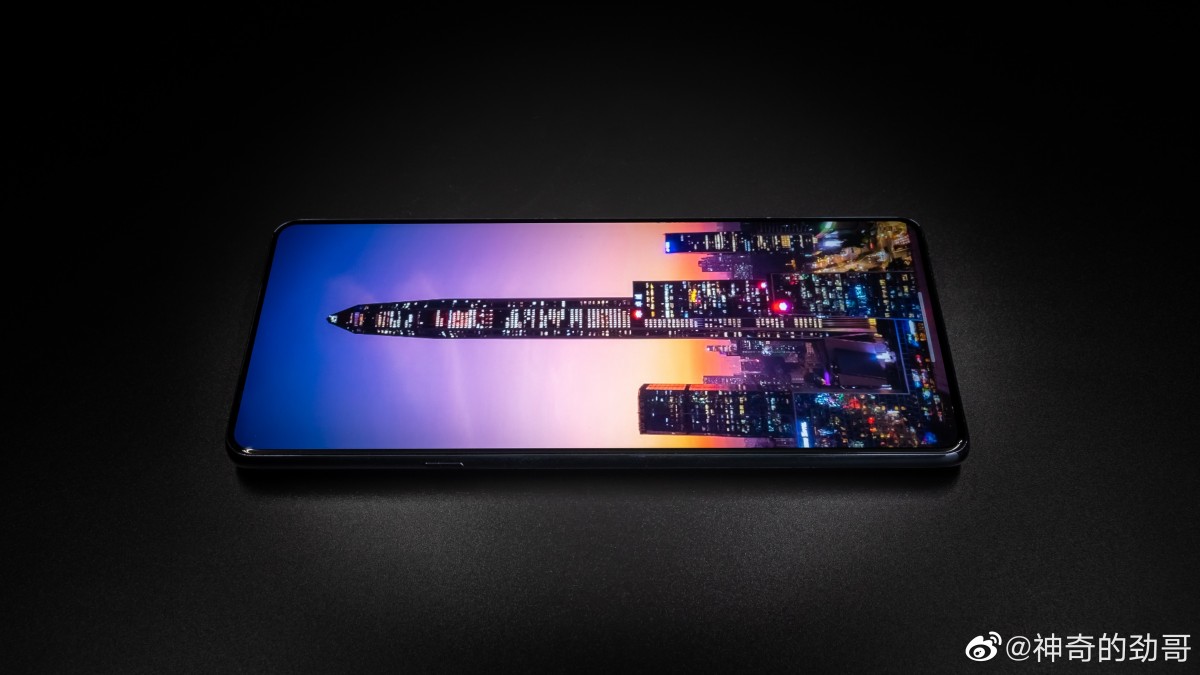 We can see that the Moto Edge X30 has a full-screen display without any notches or punch-holes. This is because the selfie camera is underneath the display, making it invisible. The display bezels are razor-thin and we can also see a power button on the left side of the device.

However, as Jin says, this will be a special version of the Edge X30, meaning that the main lineup will likely not have a UD camera sensor. Here is what the GM said (machine translated):

This time we decided to do whatever it takes, there will be a special version of #motoedgeX30, which will be the first under-screen front camera of the Snapdragon 8 [Gen1] platform, and the first 60 [MP] front camera will never shrink. Double surprise, please wait for December 9th.

This would make more sense as previous phones with UD cameras have shown us that the technology still needs to mature. Hopefully, Motorola has managed to improve the image quality, and the 60MP output will not go to waste.