The Pakistani Rupee (PKR) slid to a record low against the US Dollar (USD) once again and depreciated by 30 paisas against the greenback in the interbank market today. It hit an intra-day low of Rs. 176.80 against the Dollar during today’s open market session. 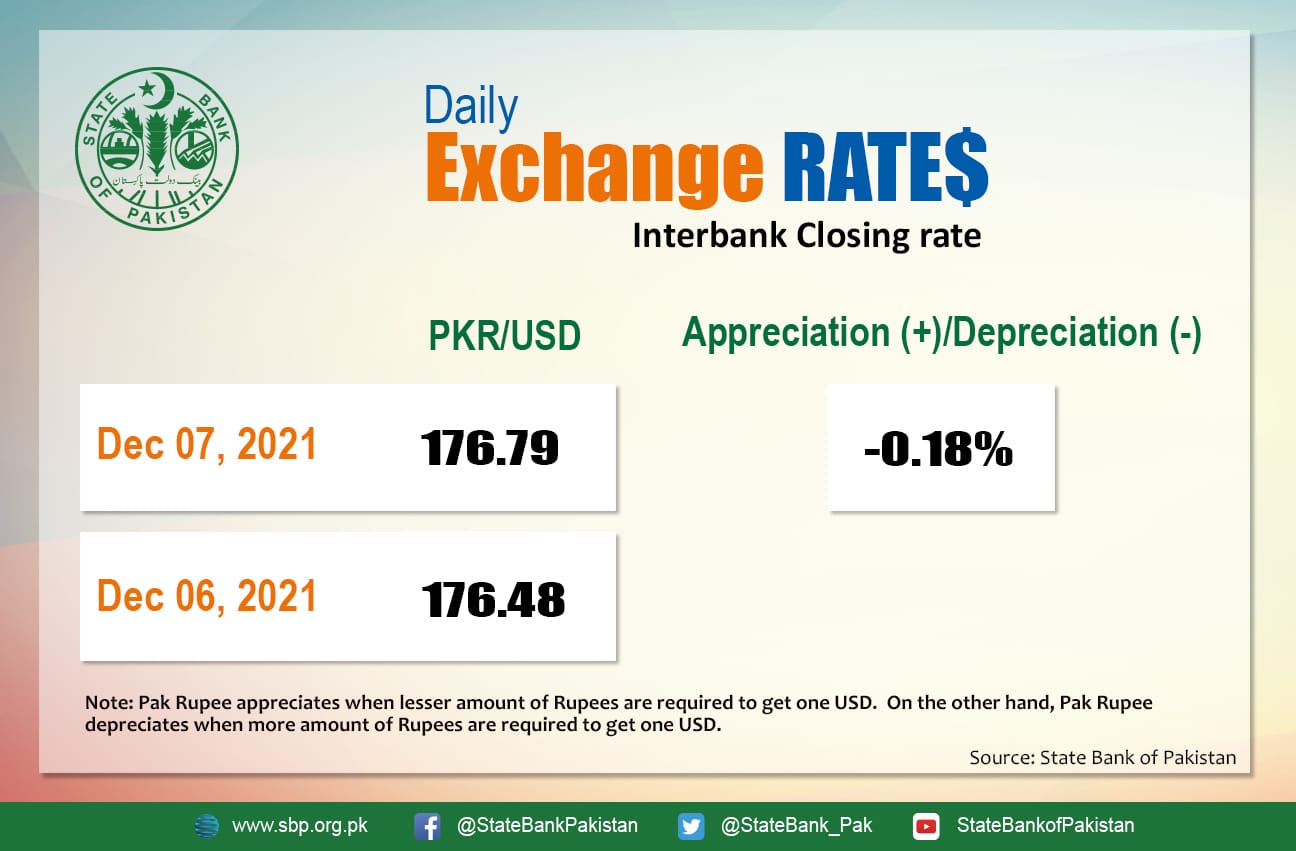 The local currency has lost 10.61 percent on a calendar-year-to-date basis after recording another historic low today. On a fiscal-year-to-date basis, the rupee has depreciated by 12.21 percent, simply obliterating excitement levels from the exchange ledger over Saudi Arabia’s $3 billion deposit at the State Bank of Pakistan on Saturday.

The PKR has depreciated by 13.86 percent since its high on 14 May amid high inflationary pressures and the usual fiscal delays.

Its drop is putting more pressure on debt servicing and relative financial indicators imperative for economic growth. Pakistan’s central government debt has also notably increased to Rs. 40.279 trillion, indicating a 13.44 percent hike year-on-year (YoY). It had stood at Rs. 35.5 trillion at the end of October 2020.

Moreover, the data released by the State Bank of Pakistan showed that the external debt had risen by 19.4 percent (YoY) to Rs. 13.811 trillion in October 2021 from Rs. 11.57 trillion in the same month last year, highlighting an increase of Rs. 2.241 trillion. This growth was mainly due to the appreciation of the US Dollar against the Pakistani Rupee and recurrent inflationary pressures that threaten the harmony between fiscal progression and regulatory restraints.

The former Treasury Head of Chase Manhattan Bank, Asad Rizvi, observed today’s interbank fiasco as the local unit tumbled to another historic low. He explained in a tweet how the near-null excitement of receiving funds from global lenders is affecting the exchange ledger and remarked that the Rupee had “showed no excitement after getting [a] $3bn deposit as PKR made tiny gains to close 35 paisa[s] stronger. Probably realizing that funds are sort of OPERATING RESERVES that can only give [a] temporary boost, but is not good enough to solve structural financial pressures”.

Showed no excitement after getting $ 3bn deposit as #PKR made tiny gains to close 35 paisa stronger.
Probably realising that funds are sort of OPERATING RESERVES that can only give temporary boost, but is not good enough to solve structural financial pressures

The PKR reversed all of its gains against the other major currencies as well and posted losses in the interbank currency market today.

It posted big losses of Rs. 1.33 against the Canadian Dollar (CAD) and Rs. 1.39 against the Pound Sterling (GBP). It also posted losses of eight paisas against both the UAE Dirham (AED) and Saudi Riyal (SAR) in today’s interbank currency market.

The Rupee tumbled against the pervasive Euro (EUR) once again and posted losses of 55 paisas against the eurozone currency. 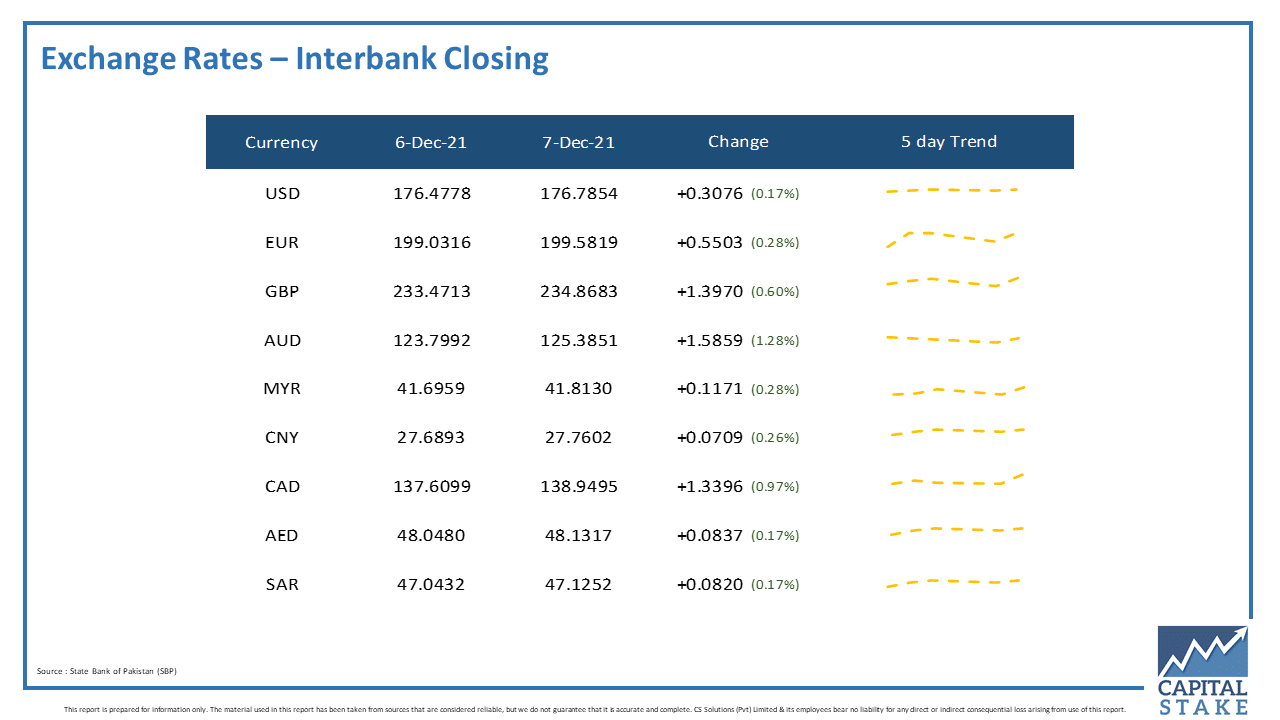 Besides this, it reversed gains against the Malaysian Ringgit (MYR) and the Chinese Yuan (CNY), posting respective losses of 11 paisas and seven paisas in the interbank current market today.