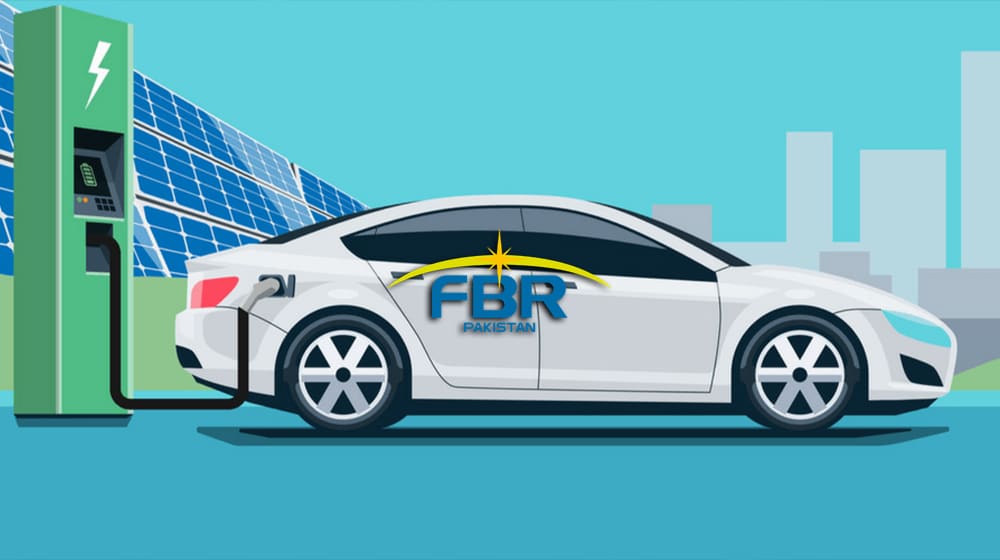 The government has decided to retain sales tax exemption on electric vehicles and kits imported by local manufacturers of such vehicles under the Tax Laws (Fourth) Amendment Bill, 2021 to be tabled before the National Assembly.

Furthermore, the government has decided not to impose a 17 percent sales tax on electric vehicles. The sales tax exemption would be retained on the import of CKD (in kit form) of the following electric vehicles by local manufacturers till 30 June 2026:

The sales tax exemption would be retained on the import of CKD kits by local manufacturers of the following Electric Vehicles:

Exemptions available to the Chinese companies under the CPEC would also be retained after the issuance of the Tax Laws (Fourth) Amendment Bill, 2021. The sales tax exemption would continue on the import of plant, machinery, equipment, and raw materials for consumption of these items within the Special Technology Zone by the Special Technology Zone Authority, zone developers, and zone enterprises.

The exemption would be retained on the import of raw materials, components, parts, and plant and machinery by registered persons authorized under the Export Facilitation Scheme, 2021.

The Ninth Schedule (Mobile Phones); Eighth Schedule (Conditional sales tax exemption) and the Sixth Schedule (Exemption) of the Sales Tax Act 1990 would be minimized and only a few entries would be left in the said schedules. The Federal Board of Revenue will eliminate all zero-rated goods (Fifth Schedule), except on export and capital machinery goods, and move them to the standard rate of 17 percent sales tax rate.

FBR will eliminate exemptions (Sixth Schedule) excluding a small subset of goods (i.e., basic food, medicines, live animals for human consumption, education, and health-related goods) and bring all others to the standard rate of 17 percent.

Similarly, FBR will remove reduced rates under the Eight Schedule and bring all those goods to the standard sales tax rate. The Ninth Schedule of the Sales Tax Act may not be completely abolished, but some phones would be subjected to the standard rate of 17 percent sales tax.

The Third Schedule items would be retained on which sales tax has been charged on the basis of the printed retail price.