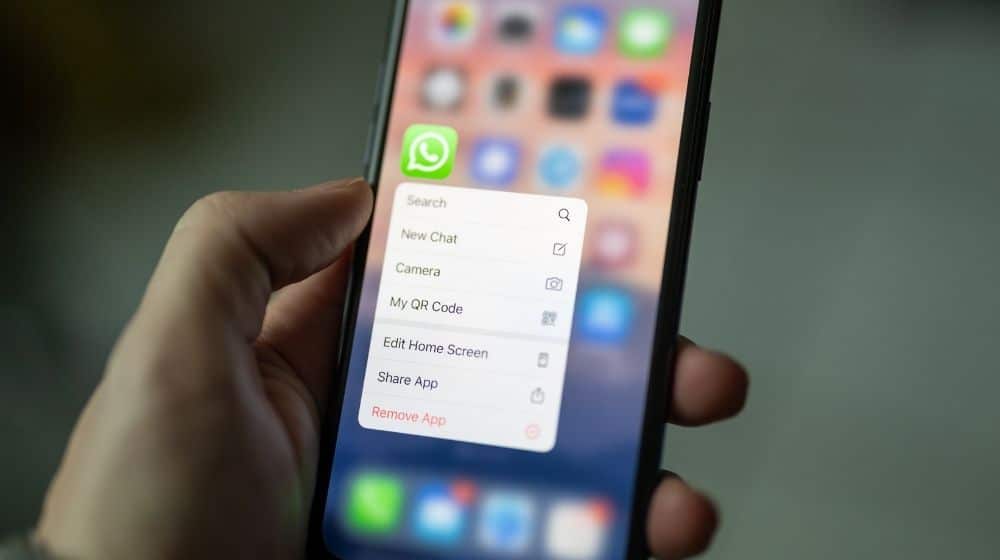 This update comes as a result of WhatsApp’s new policy to protect user data from unauthorized third-party apps.

The new privacy measure has been enabled on WhatsApp Beta for now and will soon make its way to the general public. The feature was previously set to “Everyone” by default, but Whatsapp has now changed it to “My Contacts” instead. WhatsApp already has a “Nobody” option, which, as the name says, hides your last seen from everyone.

The company is also planning to add more privacy settings such as the ‘My Contacts Except’ option. This will allow users to hide their stories from selected contacts.

However, this is not the only feature that WhatsApp has added to improve privacy. The app also allows you to send disappearing messages, which removes your messages from a chat after a set duration, whether it’s 24 hours, seven days, or even 90 days.

However, when you select disappearing messages on WhatsApp, other people also get notified. The platform has also recently added a view-once option for media.

As for the new Last Seen update, it should not take long before it’s released to the public as it’s not a major feature.