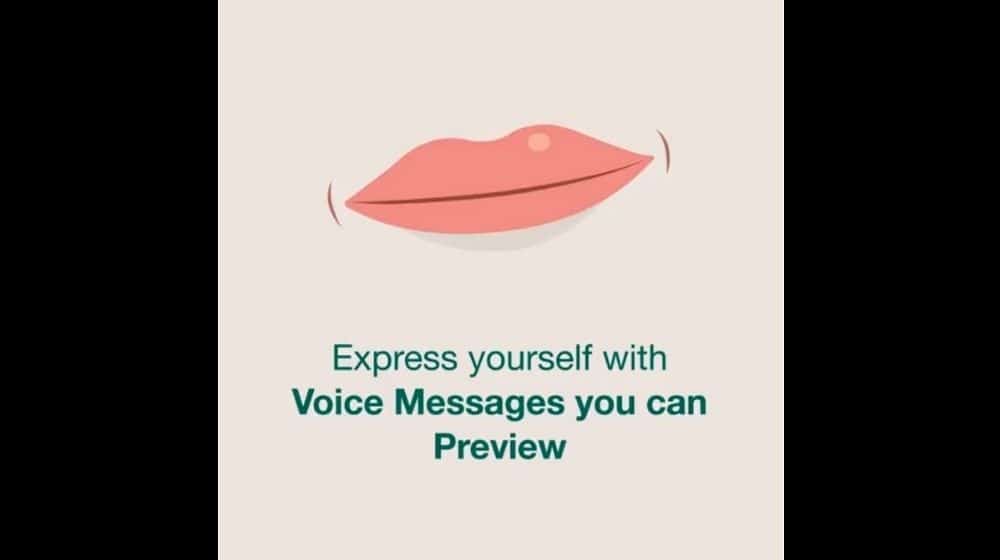 WhatsApp has been making quite a few updates to make the messaging experience more immersive for the users.

One of the most popular features of the Meta-owned app is its voice message feature, which doesn’t limit the user’s recording time and provides them with the freedom to even adjust the playback speed of the received messages.

And from now on, you get another feature on top of this, the ability to listen to your own recorded message before sending it to someone, saving you from otherwise embarrassing moments.

They’re not mistakes, they’re rehearsals. Now you can preview your voice messages before you hit send.

In order to use this feature press and hold the mic icon to record a voice message, then slide up to go into hands-free recording mode. Once you’re done, tap the stop button in the center and then press play to preview your message. If you’re happy with it, then hit send.

They’re not mistakes, they’re rehearsals. Now you can preview your voice messages before you hit send. pic.twitter.com/ohnEVrGTvD

This feature will be making its way to Android and iOS users in the coming days. So keep your WhatsApp updated to not miss out on this new feature. 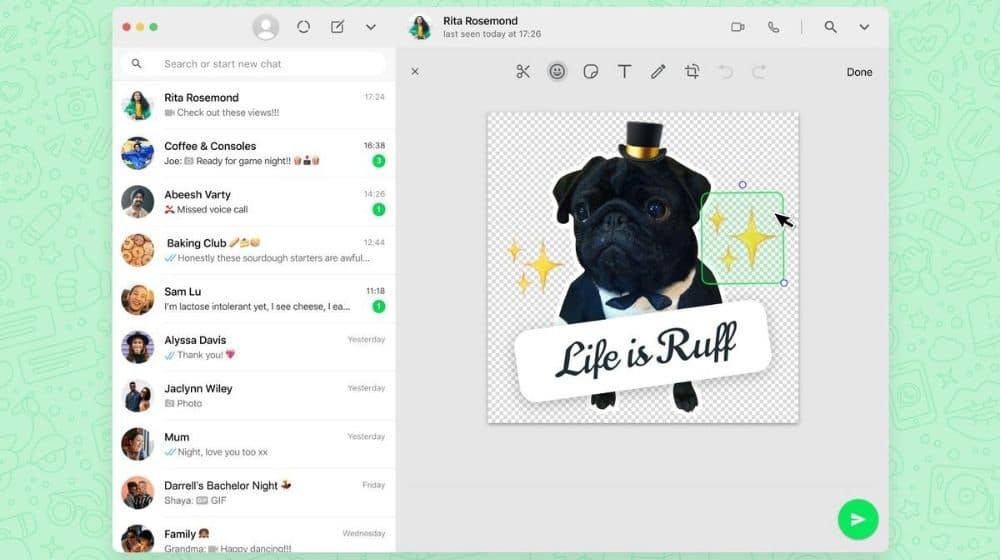 Previously, WhatsApp introduced another rather interesting feature that allowed its web users to create their own sticker palette. Although this feature is not currently available on mobile apps, WhatsApp is working to introduce it on mobile phones as well in the near future.

The company has recently introduced a privacy feature as well, that makes it harder for strangers to keep a track of your online activity by default.