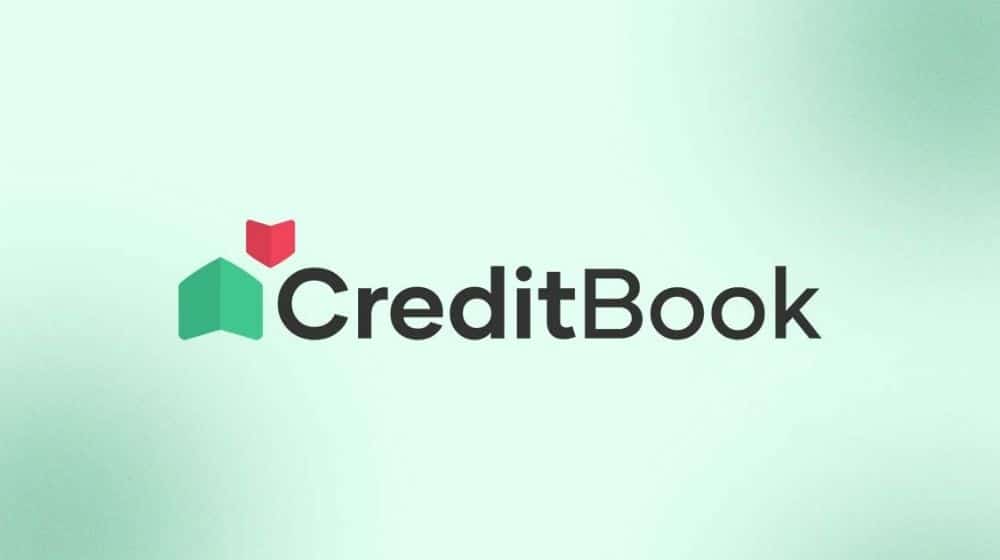 Pakistan-led fintech startup, CreditBook has raised $11 million in a pre-series A round led by Tiger Global and firstminute Capital.

The pre-series round is the first time Tiger Global Management, a New-York based investment firm, and UK-based firstminute Capital have invested in a Pakistani startup.

Iman Jamall, the co-founder CreditBook, who is also one of the few female founders in the country, told TechCrunch in an interview that the startup began researching in 2019 and the founders had tried to observe “different persona types to understand why financial inclusion is low at the level that it was at the time”.

She highlighted cash flows, social relationships, the role of credit, and overdependency on paper for everything.

John Curtius, a Partner at Tiger Global, said, “We are excited to partner with CreditBook and make Tiger Global’s first investment into Pakistan,” and that the investment was a “testament to the incredible traction and vision demonstrated by the team”.

Merchants, traders, and business owners in South Asia and Southeast Asia face the greatest challenge of tackling over-reliance on paper for the maintenance of ledgers and low cash flow. Small businesses in these areas often run on informal credit which hurts the business and mom-and-pop store owners.

To solve such issues, CreditBook offers a bookkeeping mobile app for merchants and the digitizing of ledger inventories and helps to keep track of daily accounts.

CreditBook currently operates in over 400 towns and cities with 10 times the number of merchants than it had last year.

Notably, Pakistani startups have so far raised more than $300 million this year than in the previous six years combined. In a country where cash is king, small companies in Pakistan generally use a manual register and handwritten entries, but startups are seeking to change that.

There are an estimated 30 million micro, small, and medium-sized businesses in the country that function manually and deal in cash. Udhaar Book, a Pakistani provider of small business cashflow management services, also raised $6 million.

Krave Mart, a grocery delivery business, said earlier this week that it had secured $6 million in a pre-seed round.