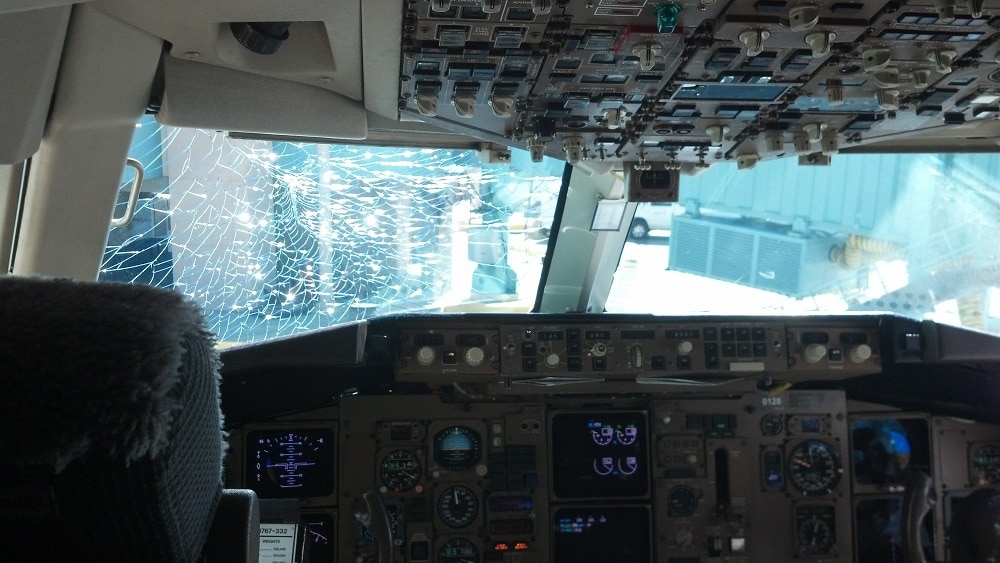 According to details, the airplane took off from Islamabad International Airport for Riyadh. Fortunately, it was minutes away from Karachi when its windscreen cracked, and the pilots maneuvered it to a safe landing.

The flight was delayed by a couple of hours as the national flag carrier’s engineers only allowed the aircraft to proceed to Saudi Arabia after the windscreen was replaced.

The spokesman for PIA, Abdullah Hafeez Khan, apologized to the passengers for the inconvenience and stated that the flight had landed at Karachi Airport due to safety concerns.

He added that the Chief Executive Officer (CEO) of PIA Arshad Malik has formed a high-level investigation board to probe the incident and has directed concerned officials to take action against those responsible.

A Karachi-bound PIA flight made two emergency landings last Sunday, just minutes after taking off from Islamabad International Airport. The aircraft’s inertial navigation system had malfunctioned half an hour into the journey, which forced the pilots to fly it back to Islamabad.

PIA’s engineering team rectified the error and the pilots attempted a second take-off but were forced to abort the flight when the fault persisted.

However, before the pilots could attempt a third take-off, the scared passengers protested as 143 out of 160 refused to travel. Consequently, only 17 passengers embarked on the same aircraft while the remaining 143 were accommodated in a different airplane.