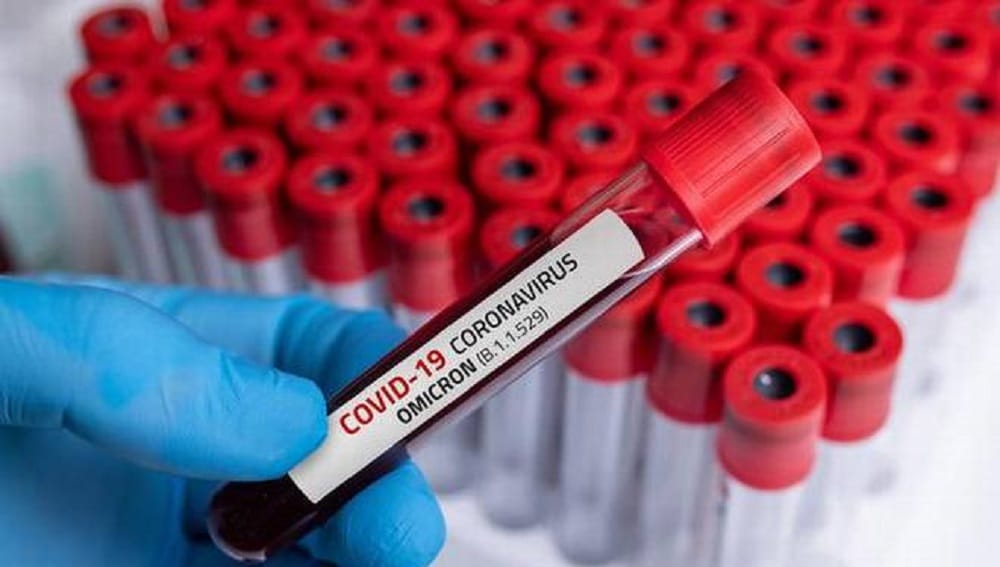 The Omicron variant of the Coronavirus was identified by South Africa in early November. The variant has been spreading like a wildfire around the world and it has been detected in nearly 80 countries so far.

Network for Genomic Surveillance (NGS) of South Africa claimed that the Omicron variant contains more than 50 mutations, of which 30 are on the virus’ spike protein, the part of the virus that attaches to the cells to spread in the body.

As scientists around the world have now studied the new variant sufficiently, they have confirmed that the Omicron strain indeed behaves differently than other know variants of the Coronavirus.

Here are all the symptoms of the Omicron variant you should know.

Unlike ‘sore throat’ that was one of the most common symptoms of other previous strains of Coronavirus, people infected with the Omicron variant have reported a ‘scratchy throat.’ While both may be similar, the former involves irritation in the throat while the latter causes severe pain.

Unlike a moderate to severe fever, a common symptom of previously known strains of COVID-19, people diagnosed with the Omicron variant have developed a mild fever. While the fever induced by other strains only got better with medication, the fever in Omicron gets better on its own and doesn’t require any treatment.

One of the most commonly reported symptoms by people infected with Omicron is sweating. The patients stated that they sweat so profusely that their clothes and bedding became wet despite laying in a cool environment.