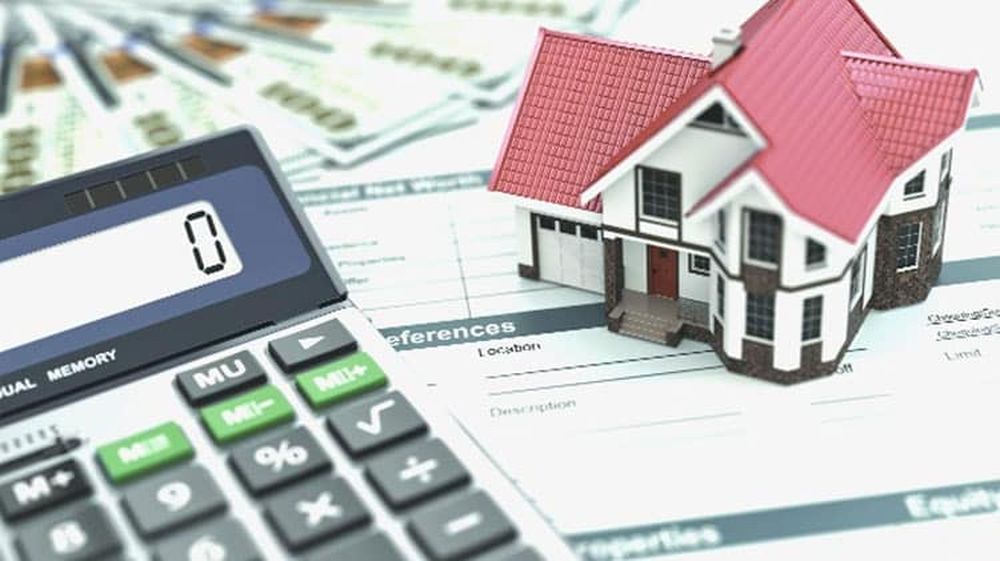 The development emerged from a meeting between the provincial Markazi Anjuman-e-Tajiraan and Excise and Taxation Department held on Sunday. The previous rates of property tax have been restored as a result of the meeting.

Speaking with the media after the meeting, President Markazi Anjuman-e-Tajiraan, Sharjeel Mir, assured the provincial government that the traders will submit their taxes due on domestic and commercial properties before the deadline.

He requested the traders to use the provincial government’s ePay Punjab mobile applications to file their property taxes in order to take advantage of the 10% discount on property tax.

ALSO READ
SNGPL Launches Crackdown Against Use of Compressors

Meanwhile, the Excise and Taxation officials confirmed that the 600% increase in property tax has been repealed with immediate effect and the department will issue the revised property bills as per the old rates today.

Earlier this year, the Punjab government had announced a 600% increase in property tax in FY 2021 budget. Since then, the traders had been protesting against the exorbitant property tax and they have finally forced the government to backtrack.