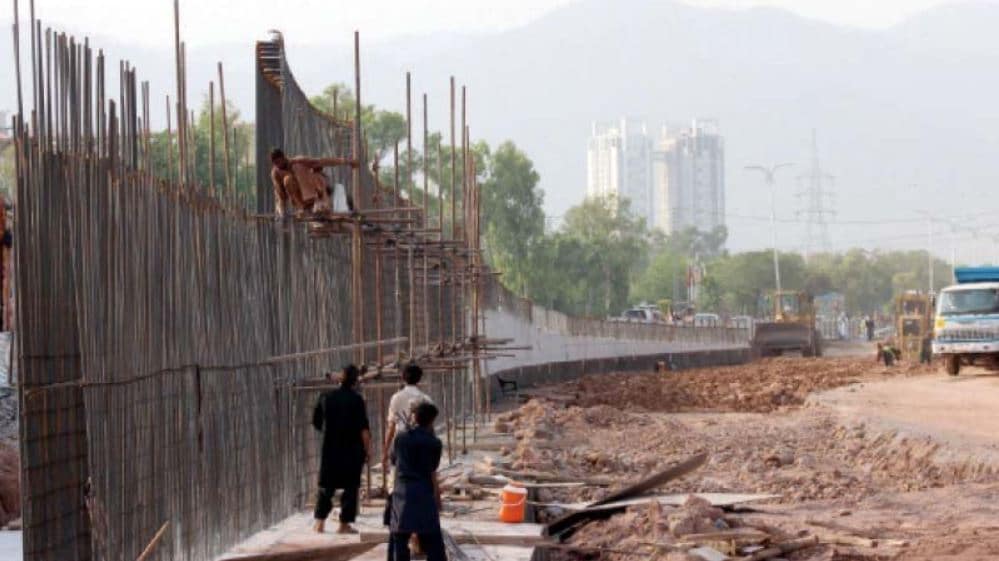 Chairman of the Capital Development Authority (CDA) Aamer Ali Ahmed, yesterday, directed that the Rawal Dam Chowk flyover and the bridge on 7th avenue be made operational in two months.

The chairman visited the locations and IJP road yesterday, along with officials of the National Logistic Cell (NLC), Member Engineering CDA, and other relevant officials to have a look at the progress made on the projects so far. He told the officials to ensure the opening of the 7th avenue bridge and Rawal Dam flyover soon to ease the flow of traffic in the area.

After receiving a briefing regarding the IJP road rehabilitation project, Ahmed told CDA and NLC teams to ensure the completion of the project in a timely order, ensuring that the quality and integrity of the main thoroughfare are enhanced. The project is being spearheaded by NLC who has received a budget of Rs. 4.9 billion to complete the project.

CDA is also currently engaged in multiple development projects, all of which are intended to enhance the road infrastructure of the capital city to ease the flow of the increasing traffic.

Recently, the department also inaugurated Pakistan’s first-ever plastic road in Islamabad. The road has been built jointly by Coca-Cola, National Incubation Center (NIC), and CDA. The road has been made from bitumen mixed with plastic, which stretches for 1 kilometer on Ataturk Avenue.

The objective of the project is to protect the environment through implementation on a large scale in the near future.