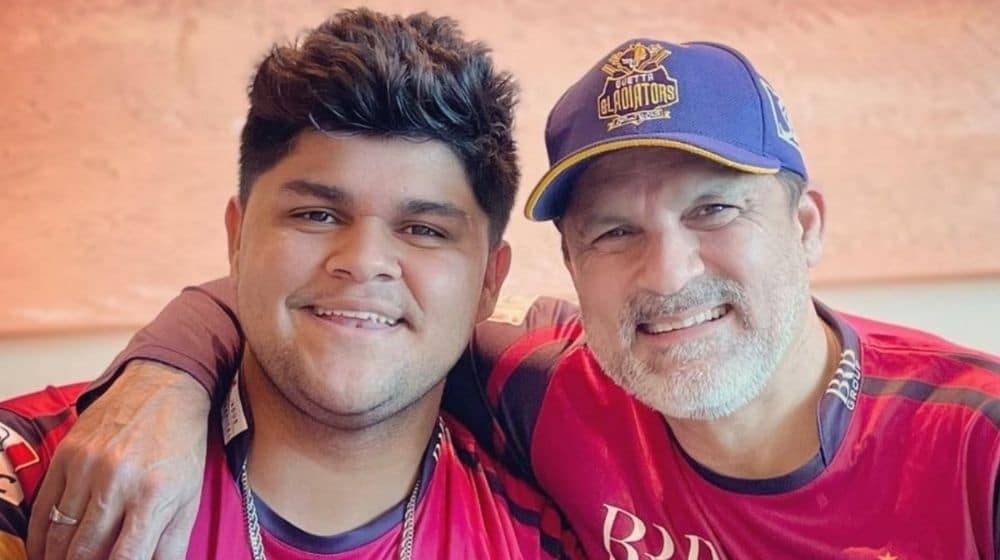 Young wicket-keeper batter, Azam Khan is renowned in the cricketing world for his six-hitting ability, but Azam is a man of many talents off the cricket field. While he is a gifted guitar player and a singer, his talents as a dancer were unknown to many.

Azam Khan’s video of dancing at his brother’s wedding was uploaded on various social media platforms recently. The exciting young cricketer showcased his talents as a dancer during a choreographed dance as the social media users lauded his dance moves.

The video was uploaded on Twitter by renowned cricket journalist, Saj Sadiq. The video has since gone viral garnering over 2,000 likes and 150 retweets on Twitter and over 4,500 views and 400 likes on Instagram.

The 23-year old will be hoping to replicate his performance on the dance stage in the upcoming seventh edition of the Pakistan Super League (PSL). Azam was traded to Islamabad United before the start of the PSL 2022 draft and he will be determined to make his mark in his new side.

The talented cricketer is on the brink of breaking into Pakistan’s national T20 side and will be determined to nail down his spot by performing in Pakistan’s premier T20 tournament. Azam has already played two T20Is for Pakistan but failed to make an impression and was dropped from the team after being named in the initial squad for the 2021 T20 World Cup.

PSL 7 is scheduled to commence on 27 January at National Stadium Karachi. Islamabad United will play their first match of the competition against Peshawar Zalmi on 30 January at the same venue.