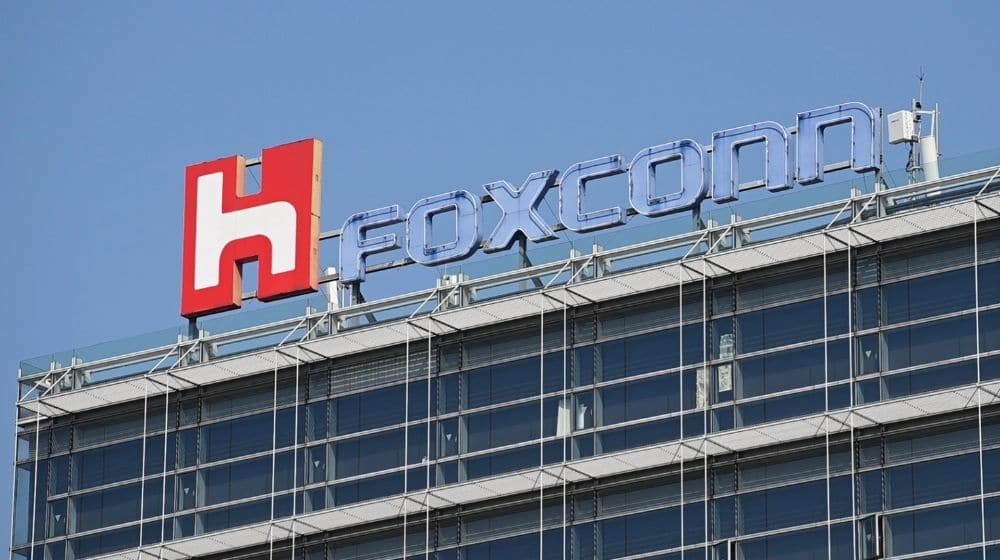 Foxconn, a Taiwanese multinational electronics contract manufacturer and one of the largest assemblers of iPhones for Apple has had its plant-based in Chennai, India put on Apple’s “Compliance Watch List.”

The move comes after a recent food poisoning fiasco in Southern India, where female workers who assembled iPhones were subjected to poor living conditions in overcrowded dorms, without flush toilets and food crawling with worms. Protests began after more than 250 women fell ill due to food poisoning, shutting down the plant of 17,000 workers.

Reuters was the first to report the news prior to the protests that took place on the 17th of December.

Anonymous workers revealed that they had been living in rooms that accommodate between 6 to 30 people.

According to housing law in Tamil Nadu, India, female workers are required to have at least 11 sq. meters of living space, with housing conditions complying with government laws of sanitation and fire safety standards.

A 21-year old anonymous worker at the plant told Reuters, “People living in the hostels always had some illness or the other — skin allergies, chest pain, food poisoning.” The woman along with many others has since then quit the plant. The unnamed woman further added “We didn’t make a big deal out of it because we thought it will be fixed. But now, it has affected a lot of people.”

The protests have come at a time when Apple is looking towards expanding iPhone 13 production in India. The company hopes to reduce its reliance on China amid increased tensions in trade relations between Beijing and Washington. Apple shareholders have also encouraged the company to increase its transparency towards its suppliers.

Since the protests, the facility has been placed on probation. A spokesperson from Apple stated, “We found that some of the remote dormitory accommodations and dining rooms being used for employees do not meet our requirements and we are working with the supplier to ensure a comprehensive set of corrective actions are rapidly implemented.”

The spokesperson further added, “before the factory restarts, Apple will ensure that it meets strict standards” but failed to provide explicit details regarding the date and extent of the improvement of living standards.

Foxconn commented that the company is undergoing a restructuring of its local management team and is taking steps to improve the facility. The company added that they will continue to compensate all of their employees until the factory reopens and necessary measures have been set into place.

ALSO READ
iPhone 14 Will Not Have a SIM Card Slot: Report

The Minister for Department of Industries, Thangam Thennarasu in a comment to Reuters stated, “It is Foxconn’s responsibility.”

The Tamil Nadu state government also commented that it had previously informed Foxconn to improve the working and living conditions, to which the company responded in the affirmative, stating that it would follow government and legal requirements.