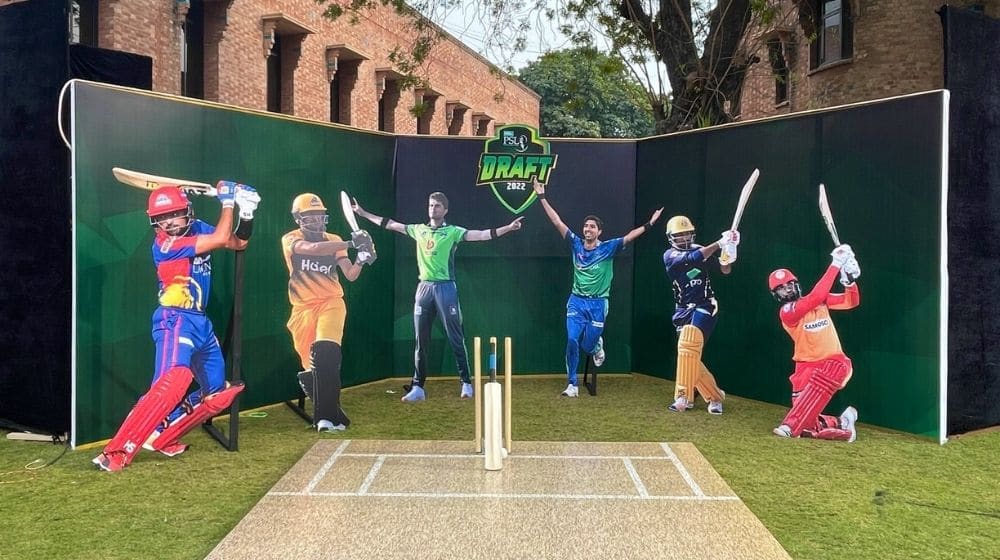 Pakistan Cricket Board (PCB) has decided to hold a supplementary draft ahead of Pakistan Super League’s (PSL) seventh season.

According to a PCB press release, the draft will be held through a virtual session on 7 January 2022.

Karachi Kings will have the first pick in the replacement draft, followed by Lahore Qalandars, Islamabad United, Quetta Gladiators, Multan Sultans, and Peshawar Zalmi. The PCB stated that this order had been decided through a random draw.

As per the rules, each team will pick two additional players in the replacement draft, and one of them can be a foreign player.

“The supplementary draft opens up opportunities for the local emerging cricketers to experience franchise cricket that will contribute in their grooming and development,” the PCB said, adding that the move will also provide extra players to the teams, “should they require for reasons beyond their control.”