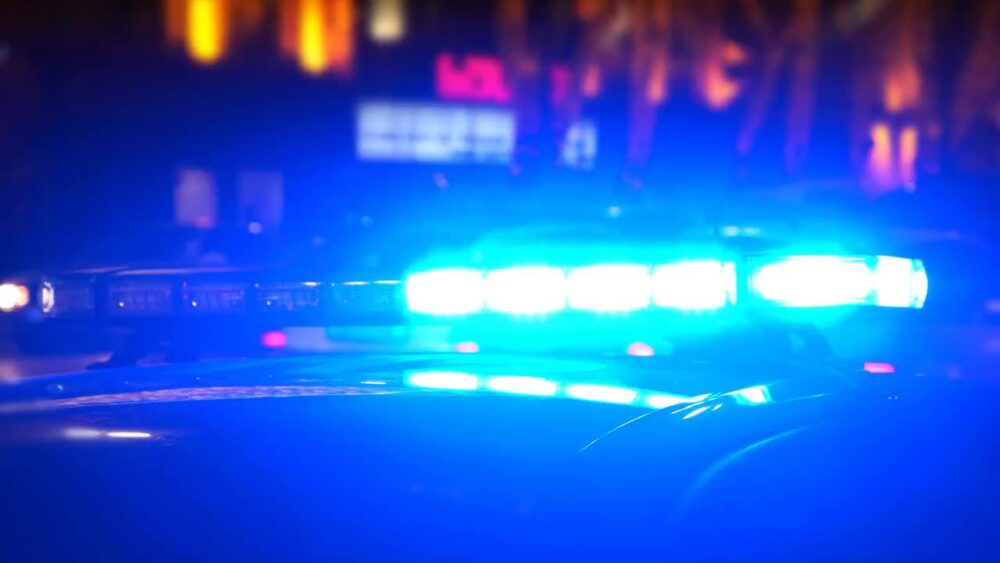 Police sirens usually strike fear into the hearts of people but they can also double as a melodious tune to which certain unique individuals can dance their worries and troubles away.

What may literally seem like a drunken episode manifested as equal parts confusing and amusing when a senior citizen was seen showing off his moves to a police siren.

In the video, the elderly man can be seen swaying in harmony with the ‘rhythm’ of a police mobile siren. The vehicle stands right behind him, apparently waiting for him to make way.

The policemen also seem to be enjoying the moment as they intermittently paused the flow of the siren and watched the old man stop then hilariously resume his dance moves with the sound.

At first, the onlookers seem to be perplexed by the unusual sight in the middle of the road in broad daylight, but a passerby soon decided that the baba jee’s performance had been entertaining enough for the day and politely asked him to move aside.

The video has thrown netizens into fits of laughter as it continues to go viral on various platforms while establishing itself as a uniquely entertaining gem on the internet.