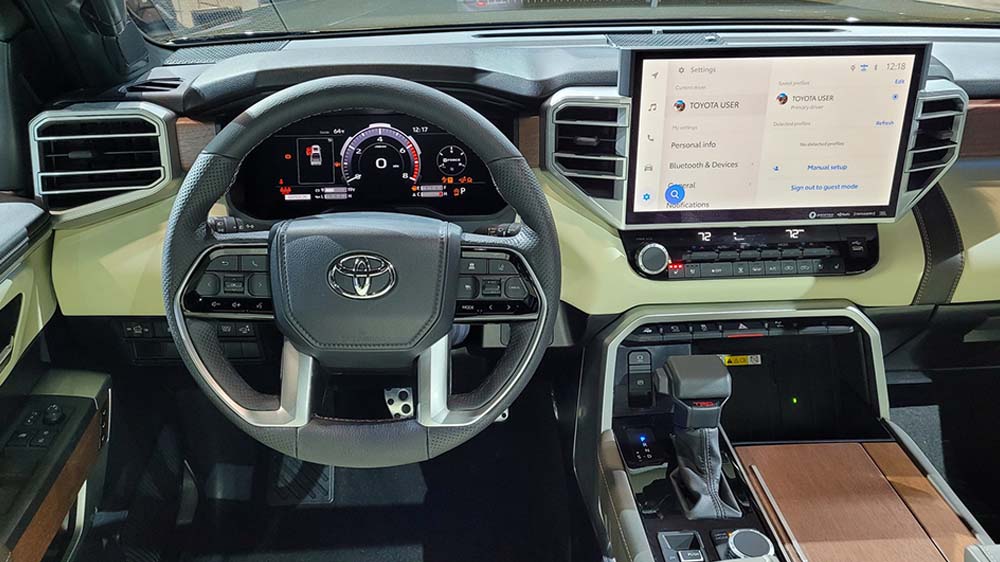 Toyota Motor Corporation is developing an automotive software platform for its vehicles that will handle everything from basic functions to advanced operations like autonomous driving.

The operating system (OS) has a prominent role in operating electric motors and batteries, besides facilitating entertainment and navigation.

The newly-revealed OS is called ‘Arene’ and is expected to rival the German companies Volkswagen and Daimler, and other companies including Tesla, in a race to set standards for software powering the upcoming generation of vehicles.

Arene OS will control basic components, including the accelerator, brakes, and steering wheel, along with traffic and location information. Vehicles with the system will have access to shared functions, and users will be able to update the software just like smartphones that receive performance updates.

Toyota plans to install Arene OS in its vehicles by 2025, and aims to make it available to its affiliates, including Subaru, and is considering a licensing model for other car manufacturers and companies that are developing electric or self-driving cars.

The automaker believes that Arene OS will become more advanced and effective to devise newer services with more users and developers, and will also encourage other companies and developers to build applications for Arene.