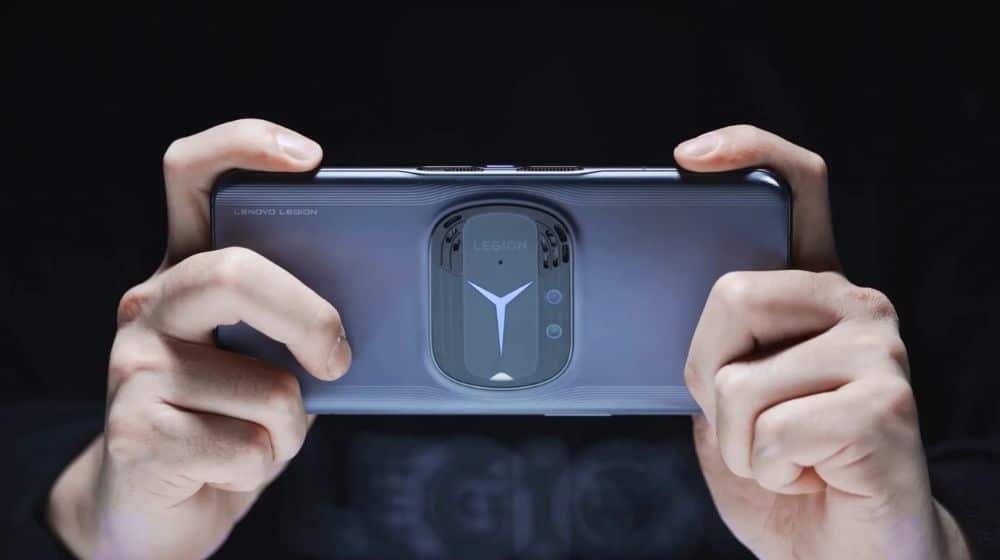 At the end of 2021, Lenovo unveiled the Legion Y90 gaming smartphone, announcing the official release to be January 1st, 2022. However, the smartphone has still not been released. Now, the company has released a short promo video on Weibo, giving a glimpse of the Legion Y90’s design.

Earlier today, it was teased by @LenovoLegion on Weibo pic.twitter.com/9NnV4pbUFq

The Legion Y90 features a 6.92″ E4 AMOLED flat screen with a 720Hz touch sampling rate, supporting HDR content, with rounded corners and slim bezels on the top, and a selfie camera on the right side of the earpiece. The screen is also expected to include anti-blue light eye protection certification that lowers the blue light emitted from the screen. 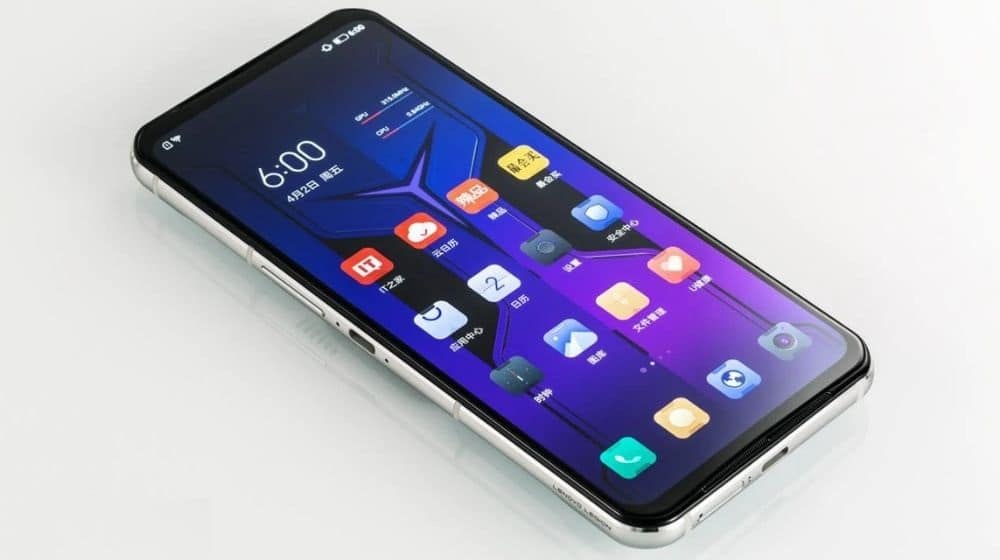 The back features a huge central island housing the flash, cameras, and a Y-shaped light. Antenna lines on the frame suggest a metallic build of the smartphone. 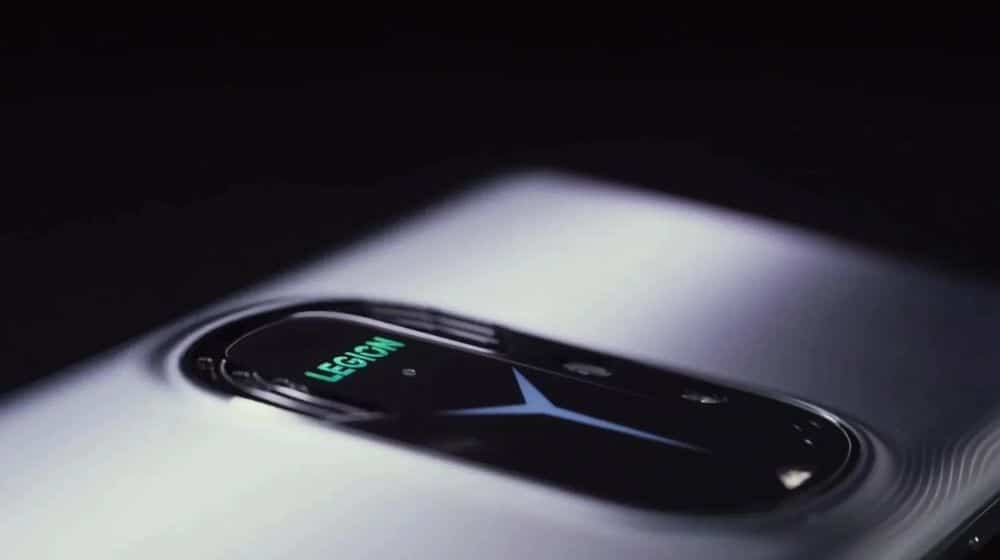 Lenovo previously confirmed that the smartphone will come equipped with a dual-engine air-cooled system for optimal performance. Moreover, the smartphone is rumored to be powered by the Qualcomm Snapdragon 888 SoC, paired with LPDDR5 RAM and UFS 3.1 storage.

Pricing and availability details of the gaming smartphone are still currently unknown.