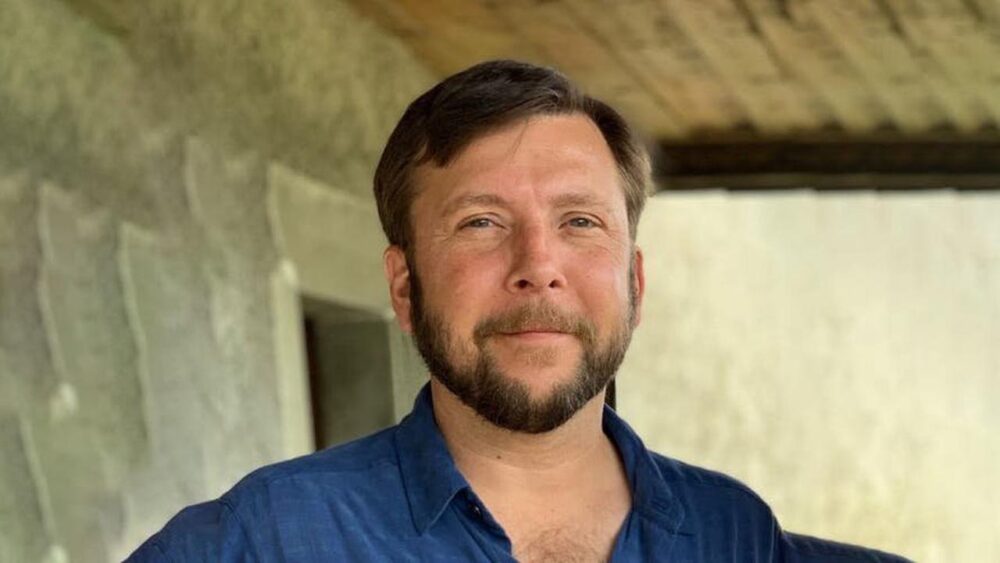 The head of Apple Silicon, Jeff Wilcox, who was in charge of the Mac system architecture has left Apple to join one of its biggest rivals, Intel.

The report comes from Tom’s Hardware and it claims that Wilcox has joined the company as the new Intel Fellow and Chief Technology Officer of the Design Engineering Group. Back with Apple, he was the head of Apple’s transition from Intel chips to Apple’s own silicon, the M1 SoC. The M1 chip now powers the MacBook Air, MacBook Pro, Mac mini, and iMac.

Apple employees leaving the company is starting to become a growing concern for the Cupertino giant. The company has now started offering stock bonuses of up to $180,000 in an effort to keep talented employees in the company. But it appears that Intel has managed to offer Wilcox a better deal and he is now the head of SoC architectural design across all intel client segments.

Here is what the engineer said on his LinkedIn profile after leaving Apple:

After an amazing eight years I have decided to leave Apple and pursue another opportunity. It has been an incredible ride and I could not be prouder of all we accomplished during my time there, culminating in the Apple Silicon transition with the M1, M1 Pro and M1 Max SOCs and systems. I will dearly miss all of my Apple colleagues and friends, but I am looking forward to the next journey which will start at the first of the year. More to come!

Soon afterward, he announced his new position at Intel:

I’m pleased to share that I have started a new position as Intel Fellow, Design Engineering Group CTO, Client SoC Architecture at Intel Corporation. I could not be more thrilled to be back working with the amazing teams there to help create groundbreaking SOCs. Great things are ahead!