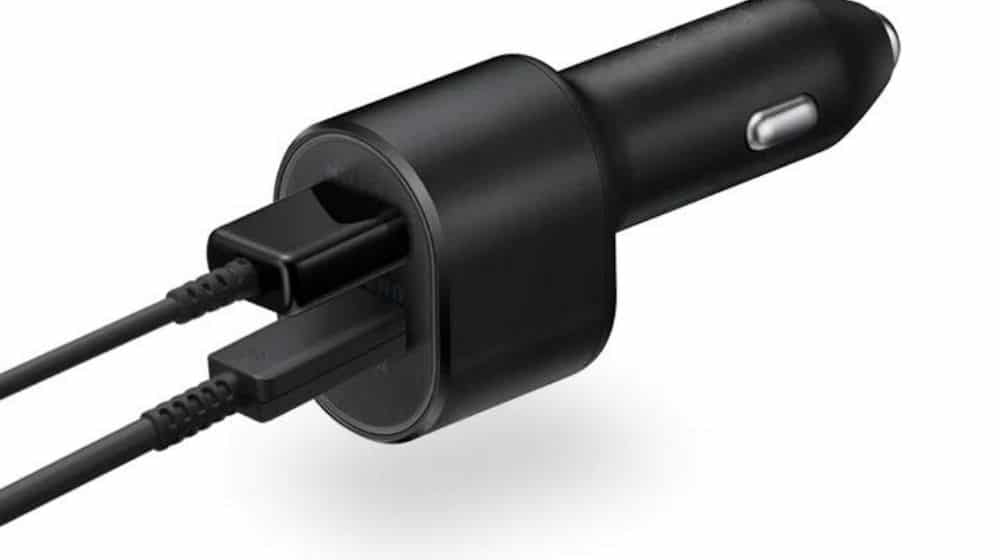 For a good few bucks, you can elevate your car’s experience altogether by buying a good USB car charger. It not only charges your phone and other devices faster than the port provided in your car but also eliminates the effort of having to carry a power bank. 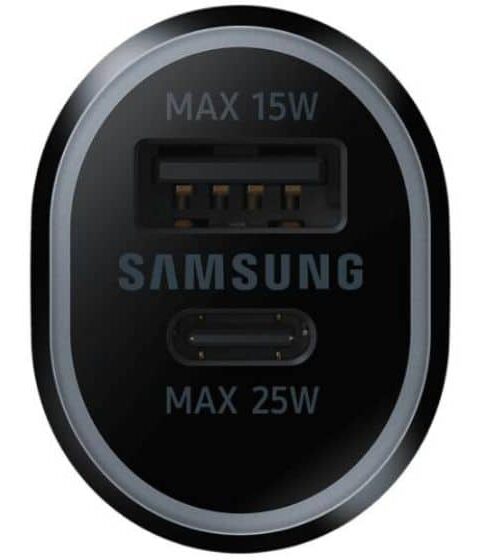 In a Twitter post, popular leakster, Roland Quandt from Winfuture, unveiled that Samsung will be launching a new car charger, model name EP-L4020, alongside the much-awaited Galaxy S22 series.

The tweet revealed 2 photos showcasing the design of the new Samsung EP-L4020 car charger. The charger will feature one USB C port that will render support for 25W ultra-fast charging and one USB A port that will support 15W fast charging.

In terms of the color variations, the leaked images reveal that the charger will come in black color only and will also include, whether cables, that might ship with the box. 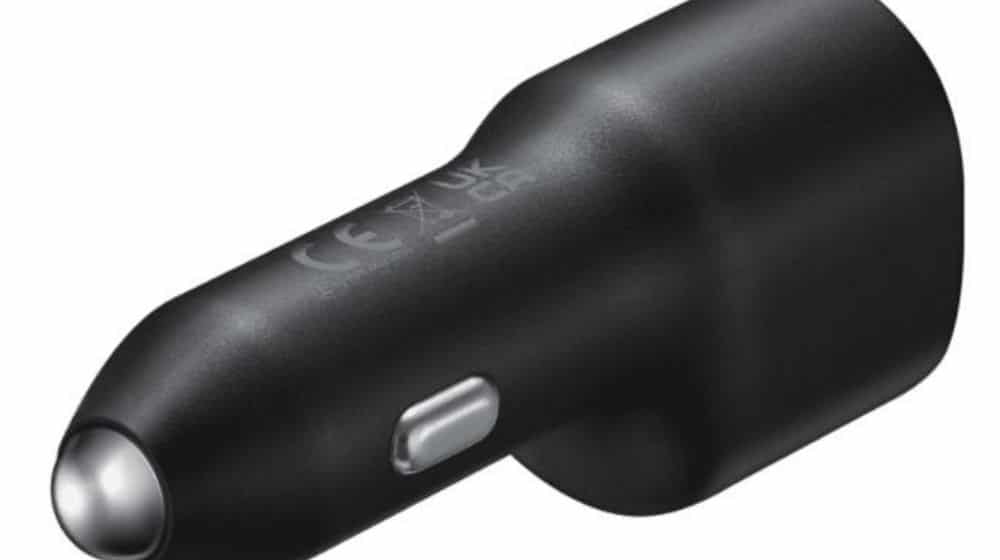 This upcoming car charger bearing Samsung’s ultra-fast charging is rumored to make a global debut besides the Galaxy S22 series, later in February.

Talking about the Galaxy S22 series, a recent teaser surfaced online showcasing the overall design of the three premium flagship smartphones. Moreover, under the hood, Samsung will be equipping this year’s flagships with Exynos 2200 chipset and pairing them with AMD’s RDNA2 GPU to provide enhanced graphics to the end-user.  The flagships are also rumored to come with an improved 5G modem and enhanced AI processing compared to last year.