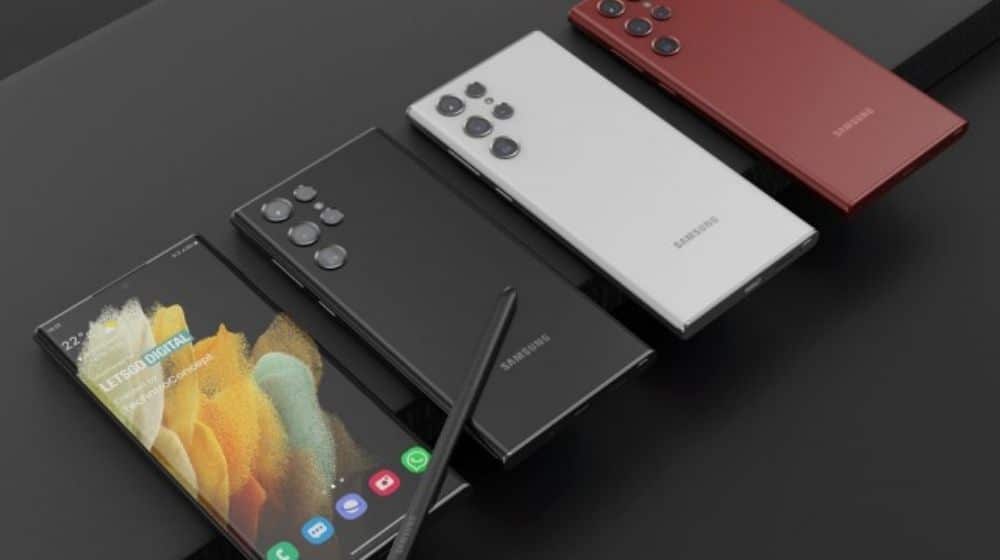 The much anticipated Samsung Galaxy S22 Ultra is expected to make an impressive debut this year. With the production of the Galaxy Note series halted for good and the rumors of S22 Ultra housing some of the exclusive Note features, we expect big things from this upcoming premium flagship.

According to the rumors going around, the S22 Ultra will feature a 6.8-inch Quad HD+ Dynamic AMOLED 2X display. Under the hood, the device is expected to house the Exynos 2200 or the Dimensity 9000 chipset, depending on the market it’s being sold in, and is rumored to pack 8/12 GB RAM with 512 GB of internal storage. 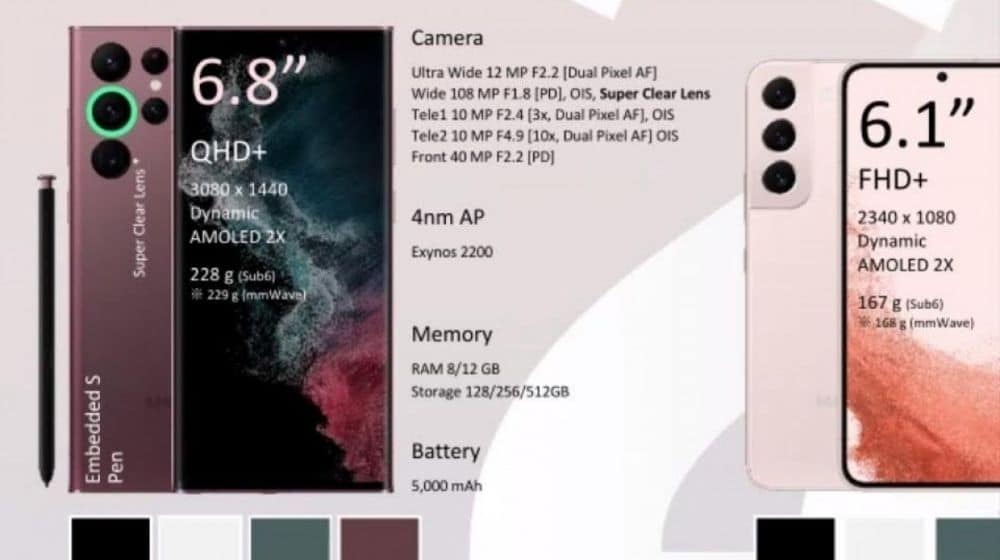 In terms of optics, the leaked spec sheet suggests that the S22 Ultra will feature a Super Clear lens for its 108 MP primary sensor, this helps reduce glare and reflections in photos and capture a decent amount of detail. Other camera leaks suggest that the smartphone will include a 108MP F/1.8 main camera, a 12MP F/2.2 ultra-wide shooter, two 10MP telephoto cameras, and a 40MP selfie shooter.

This upcoming flagship is tipped to have a 5000 mAh battery, that will support 45W charging as per the leaks shared by Roland Quandt. 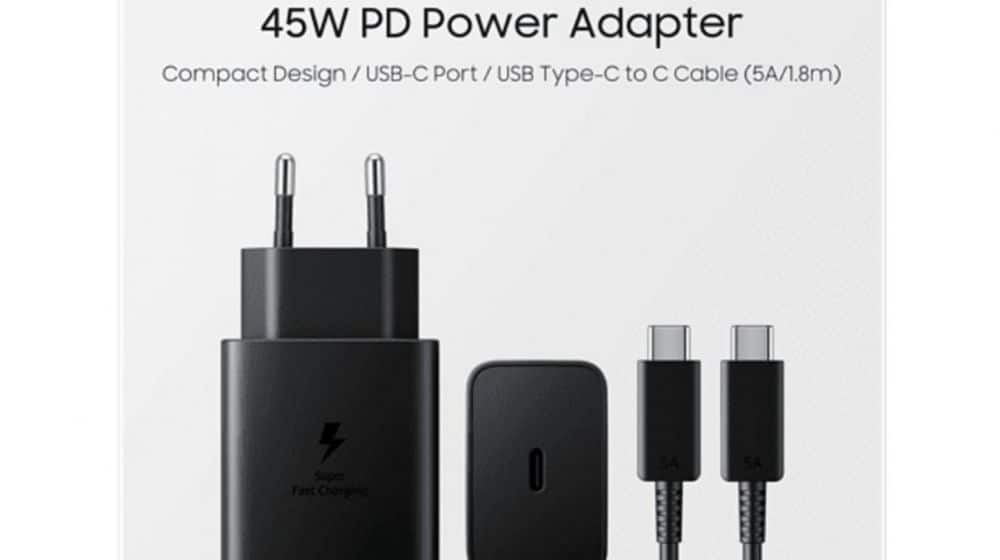 Additionally, the screenshot confirms that the S22 Ultra will be available in colors of – Phantom Black, Phantom White, Green, and Burgundy.

If we talk about the price tag, a recent leak from a trusted source hints that the prices of the S22 Ultra might not be everyone’s cup of tea.

Looking at these prices, it is very evident that the Galaxy S22 series is going to be a lot more expensive. However, several rumors from last year have also suggested that Samsung might be pricing the upcoming flagship series close to its predecessors. However, do keep in mind that the pricing could also be different subject to the region it’s being sold in.

Overall, the S22 Ultra remains one of the most highly anticipated phones of 2022, although, we don’t have to wait that long for the official launch. The smartphone is expected to be unveiled next month.