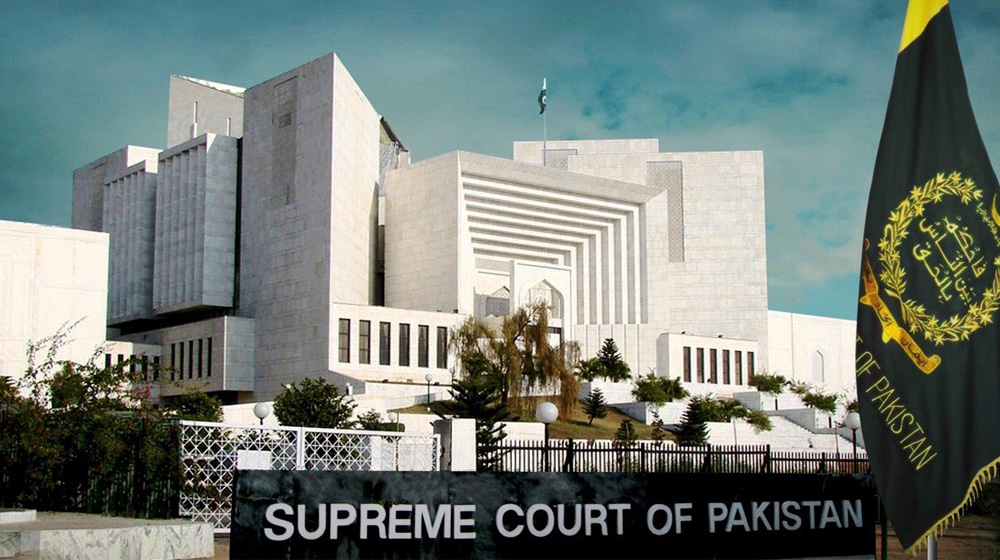 The Supreme Court (SC) of Pakistan has challenged the concept of Hafiz-e-Quran students getting extra marks in university admissions.

The objection was raised by senior SC judge, Justice Qazi Faez Isa, during the hearing of a petition pertaining to admission to a medical university in Karachi, Samaa News reported.

A student of Bolan University of Medical and Health Sciences, Quetta, had filed a petition to the top court after being denied admission at a university. The petitioner’s counsel mentioned in his opening remarks that his client could have easily gotten admission on merit if he had been allotted 20 percent additional marks for being a Hafiz-e-Quran.

The petition is based on a law passed in 1987, under which Hafiz-e-Quran students are awarded 20 percent extra marks at every level after matriculation.

“How are admissions into medical and other colleges linked to being a hafiz-e-Quran? Why should 20 marks extra be given on this basis?” Justice Isa inquired.

“We believe that memorizing the Quran is sacred. And it is a plus point when someone wants to become the imam of a mosque or a religious lecturer,” he remarked and added, “But how can a hafiz-e-Quran be a better doctor?”

The petitioner said that the court should not indulge in the complexities of the matter, to which Justice Isa replied, “Why are you scared of Islam? Religion is supposed to make things easier for us”.

“This is an important matter. A decision can be reached after discussion,” he concluded.

The apex court then decided to conduct a separate hearing to discuss the issue and adjourned the hearing to a later date. It also issued notices to all the respondents, including the concerned university and the Pakistan Medical Commission (PMC).