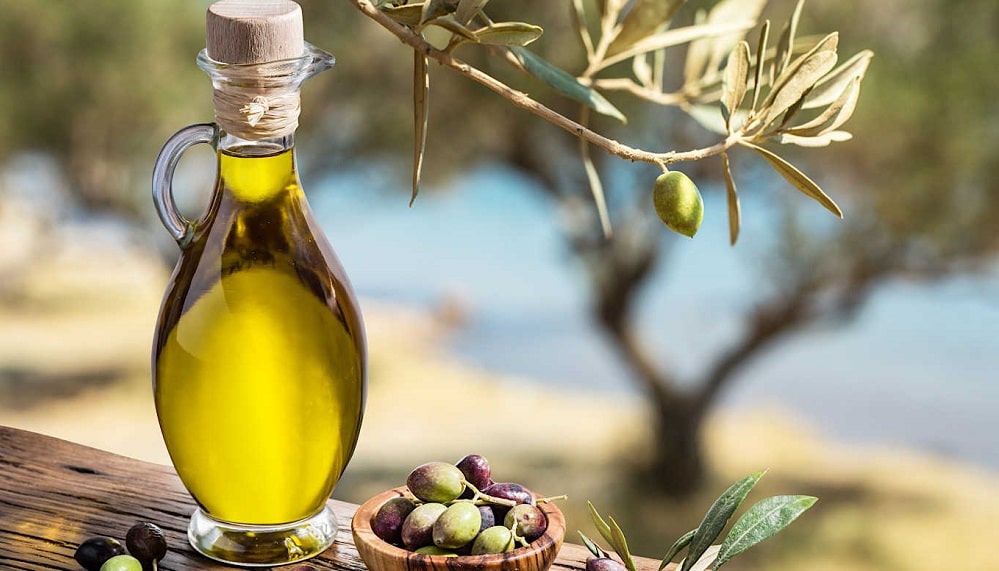 The Amangarh Olive Trees (AOT) Field planted in Nowshera under the Ten Billion Tree Tsunami Plantation (TBTTP) project is expected to yield 112,000 liters of edible olive oil annually which will bring billions of rupees to the national exchequer.

According to Divisional Forest Officer (DFO) Nowshera, Tariq Khadim, the AOT Field stretches over 2,000 hectares. More than 8,000 olive trees have been planted on 27 hectares while saplings of other native species such as Keekar, Phulai, and Ber have been planted in the remaining area.

DFO Nowshera added that the area of the AOT Field is highly suitable for the cultivation of olive trees. However, less than average rainfall and uninterrupted water supply are the biggest challenges to ensure the survival of olive trees.

When asked about the measures the Division Forest Office (DFO) Nowshera has taken to tackle these challenges, Tariq Khadim said that the department has dug ten tube wells in the AOT Field. The tube wells operate on solar power and use the drip irrigation method to supply water to the olive trees. Besides, 16,000 feet long water pipelines have been laid in the area to supply water to the AOT Field.

Note here that Prime Minister Imran Khan had inaugurated the AOT Field in March 2021. The aim to set up an olive field in Nowshera was to promote olive cultivation in the country.