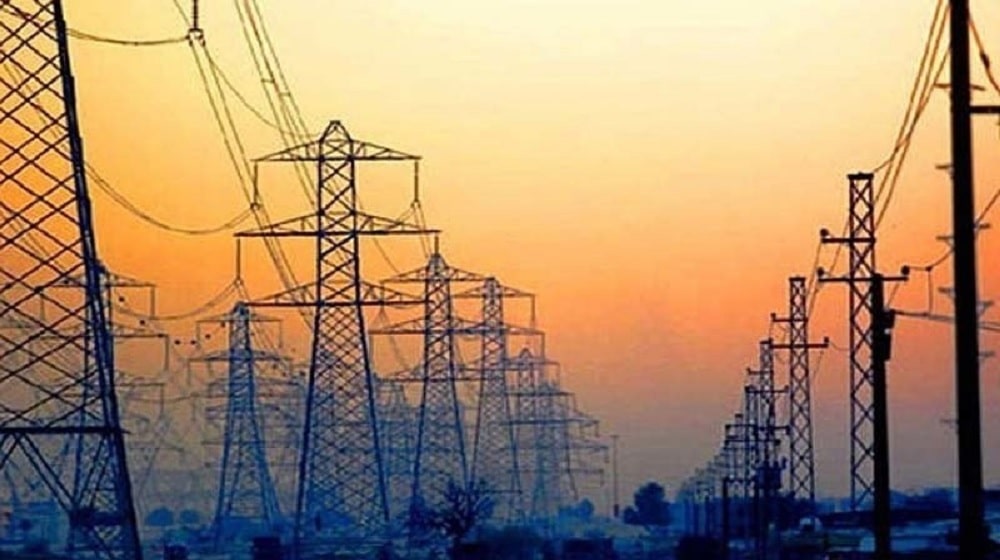 The government has approved a 99 paisa per unit reduction in the average power tariff as part of a quarterly adjustment and has opted to move a bill through parliament for a subtle increase in the average gas tariff by roughly 30 percent.

During a joint briefing by the Ministers for Finance, Energy, and Information along with the Governor of the State Bank of Pakistan and other officials, the Minister for Energy, Hammad Azhar, stated the government would present a bill in parliament for the Weighted Average Cost of (both local and imported) Gas (WACOG) within the next 10 days.

He clarified that the government would not raise these gas prices immediately but over a period of years as the government expects international LNG prices to fall the next month.

Minister Azhar explained that the government is unable to set a consumer price for LNG under the current law because it is classified as a petroleum product. The cost of imported LNG is currently over Rs. 8 billion per cargo but gas corporations can only recuperate Rs. 1 billion from residential customers due to the price difference between local and imported LNG.

He pointed out that gas firms had already lost over Rs. 100 billion in the previous three months as a result of this, and that the government could not divert more LNG to residential customers without the suppliers bleeding cash by the minute.

Minister Azhar also remarked that the gas-producing provinces are opposed to LNG being included in the average price because they intend to give local gas to the districts from where it was sourced, but Sindh and Khyber Pakhtunkhwa are now facing a shortage of gas.

He explained that the current total local gas allocation is around 4,000 million cubic feet per day (MMcf/d), which has been reduced to 3,500 MMcf/d due to a nine percent yearly reduction of local reserves. The demand for gas in the domestic sector increases fivefold to over 2,000 MMcf/d during the winter, leaving just 1,500 MMcf/d for other sectors such as industrial, fertilizer, and power.