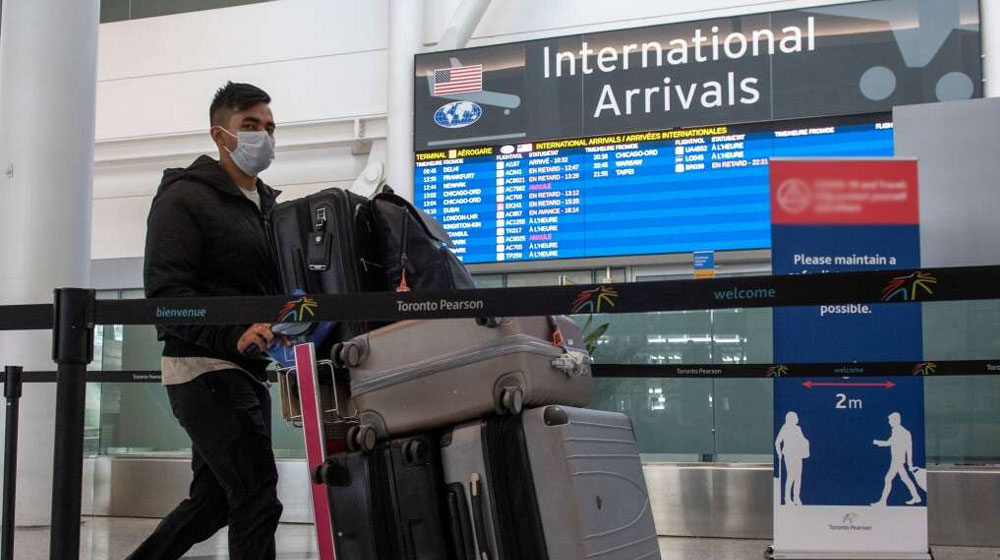 Interior Minister, Sheikh Rashid Ahmed has reacted strongly to Canada’s travel advisory for Pakistan, in which it has asked its citizens “to exercise a high degree of caution” while traveling to the country. 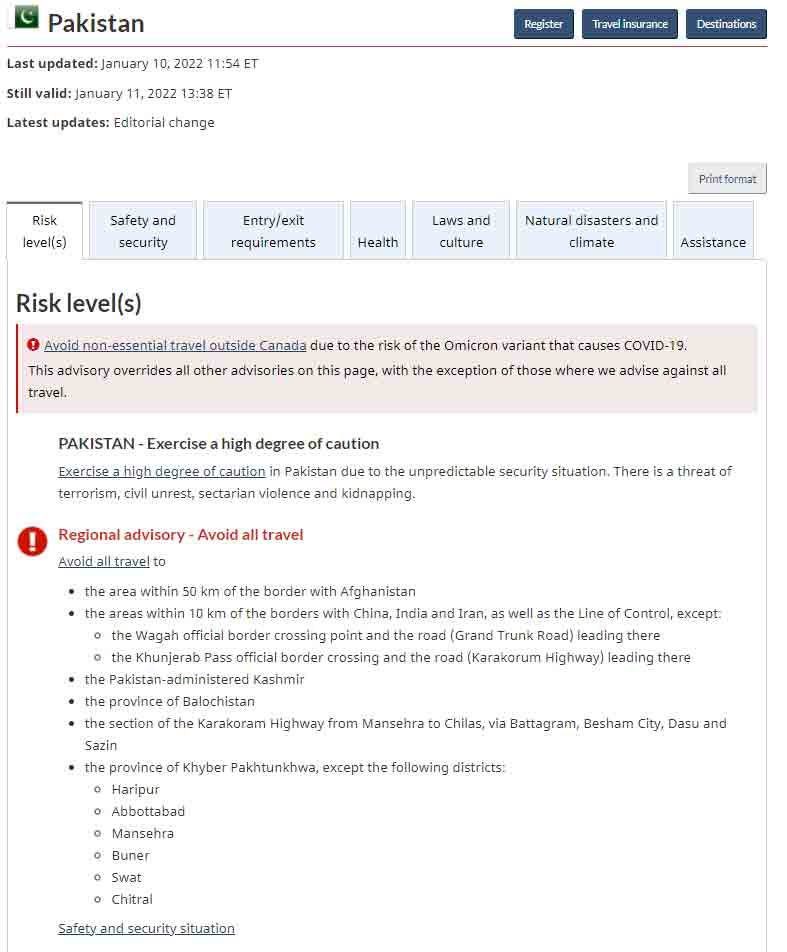 “Exercise a high degree of caution in Pakistan due to the unpredictable security situation. There is a threat of terrorism, civil unrest, sectarian violence, and kidnapping,” a notification on an official website stated.

The advisory triggered a strong reaction from the Interior Minister, who said Pakistan is a peaceful country, and every foreigner is safe here.

He rejected the notion that any Canadian or foreign national is exposed to insecurity or required any additional security in Pakistan.

“There is no threat of terrorism, civil unrest, or sectarian violence, as mentioned in Canada’s travel advisory,” the minister said, adding that the Canadian government had not contacted Pakistan before issuing this advisory.

He said 82 countries had returned after failing to bring order to the neighboring country. Pakistan, on the other hand, is a peaceful and peace-loving country.