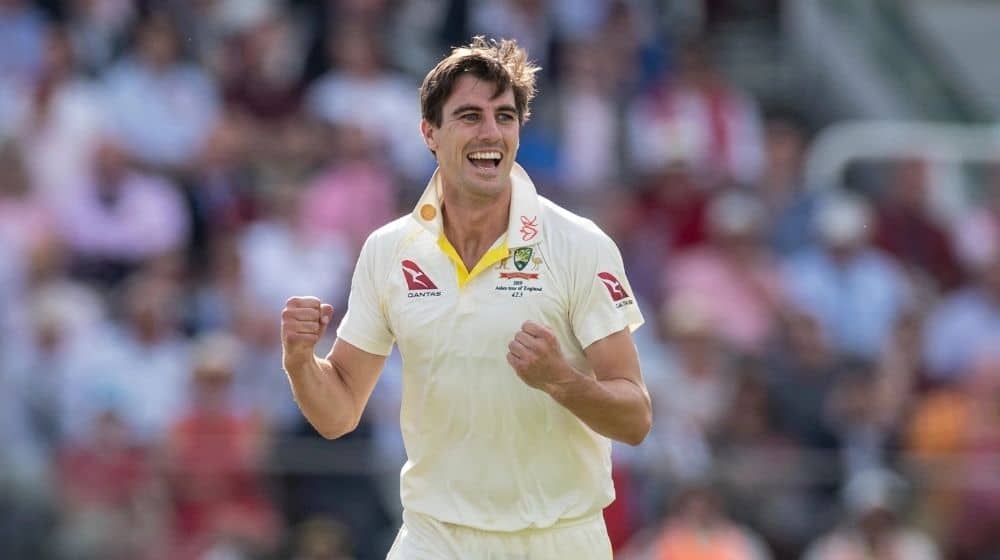 Australia’s Test captain, Pat Cummins has shared some positive news ahead of Australia’s historic tour of Pakistan in March 2022. While it is still early to confirm which players will be traveling to the country but things are looking positive at the moment, Cummins revealed.

Cummins appreciated the valiant efforts made by the Pakistan Cricket Board (PCB) and revealed that the environment within the dressing room is positive with regard to their tour of the country. The fiery pacer added that almost the entire squad is comfortable in touring the country at the moment and barring one or two players, every regular member of the squad is prepared to tour Pakistan.

Australia is scheduled to tour Pakistan to play a three-match Test series, three-match ODI series, and one T20I in March and April 2022. The historic tour will be Australia’s first tour of Pakistan since 1998 and it will be the first time in history that the current pool of players from both sides will play against each other in Pakistan.

Earlier, Cricket Australia’s (CA) chief and Australia Cricketers Association (ACA) chief both revealed that they will also travel with the squad for the tour in order to make the players comfortable. Former cricketers from around the world have also urged the Australian team to not back out of the tour at the last moment and fulfill their commitment to touring Pakistan in order to promote the game.

As things stand, Pakistan is ready to host a bumper home season which commences with the seventh edition of the Pakistan Super League (PSL) scheduled to begin from 27 January. Then Pakistan will host the likes of Australia, West Indies, New Zealand, and England in the calendar year.