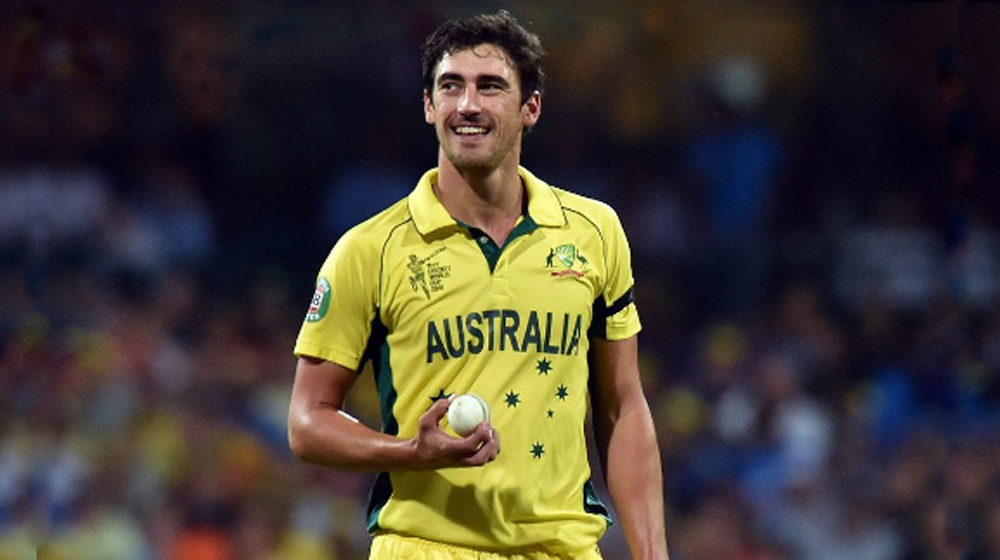 Star Australian pacer, Mitchell Starc, has not yet decided whether he will be a part of the Australian squad that will tour Pakistan in March and April this year.

During a press conference before the fifth Ashes Test, the left-arm pacer was asked for confirmation regarding his involvement in the Pakistan tour. He refused to issue a comment in response, triggering rumors that the left-arm pacer may not make himself available for the tour due to security concerns.

Another factor at play to put off Starc from confirming his availability for the Pakistan tour could be that the pacer is also eying a return to the Indian Premier League (IPL) for the first time since 2015.

He was also asked about his plans of making a comeback in the IPL during the same press conference. In response, the 31-year-old said IPL return is on the cards and he might register for the IPL auction before the fifth Ashes Test which will start from 14 January in Hobart.

In case Starc signs up for the IPL auction, he will certainly be picked by a team that could see him missing the Pakistan tour. It is because of the overlapping schedules of the Pakistan tour and IPL which are scheduled from 3 March to 5 April and from 2 April to 3 June respectively.

The financial pull of IPL and the influence of the Board of Cricket Control of India (BCCI) would easily put off the Australian pacer from touring Pakistan as he would not want to miss the initial IPL action due to mandatory quarantine rule enacted by the BCCI.