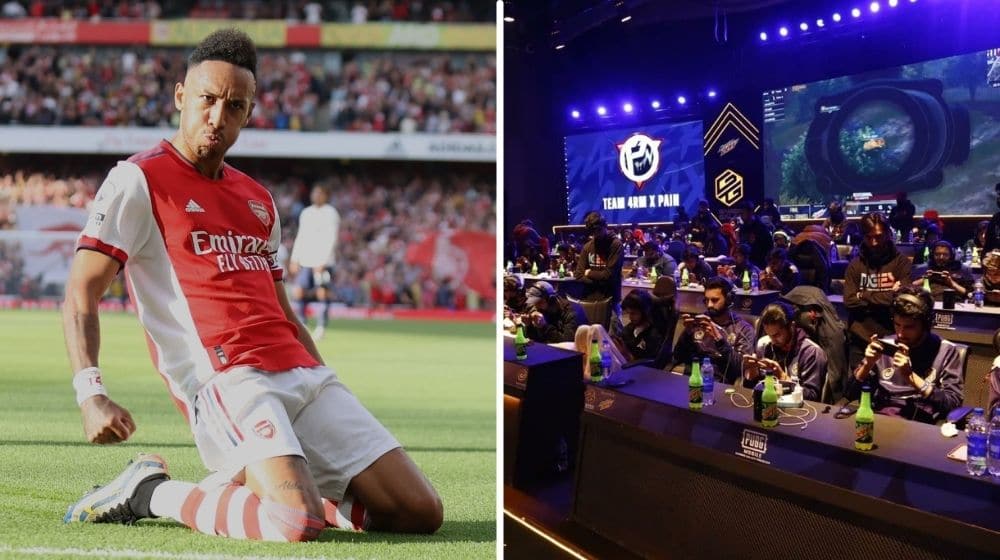 The 32-year old is said to be a big fan of esports and is also currently the brand ambassador of SCUF Gaming. Last year, it was reported that Aubameyang was keen to follow in the steps of his former teammate, Mesut Ozil, by launching his own esports team.

The Arsenal forward stated, “I play FIFA of course, but this year [I’ve played] a lot of Fortnite and I definitely need to play Call of Duty: Warzone. I’m actually thinking about launching an esports team and Rocket League is definitely a game that I’d need to have a team for.”

Recently, Aubameyang liked a tweet by ‘Galaxy Racer’, which showed the successful gaming event they held in Pakistan. The event was a roaring success and it was also announced that Pakistan’s first professional esports league ‘Supreme Galactic League’ is set to be launched by Galaxy Racer. 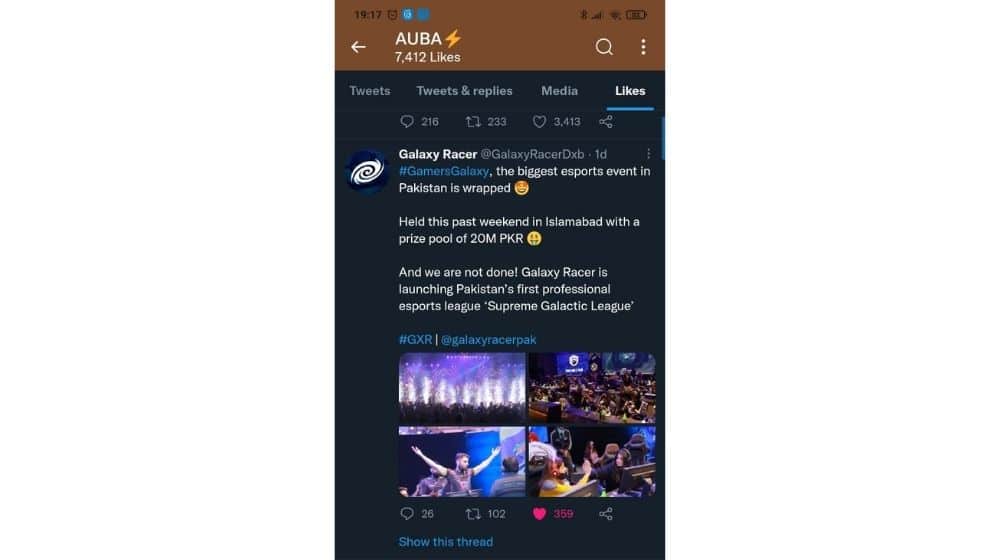 It is still very unlikely that Aubameyang will launch his own esports team in the league but it is still good to see the esports industry booming in the country and being appreciated the world over by popular football stars.