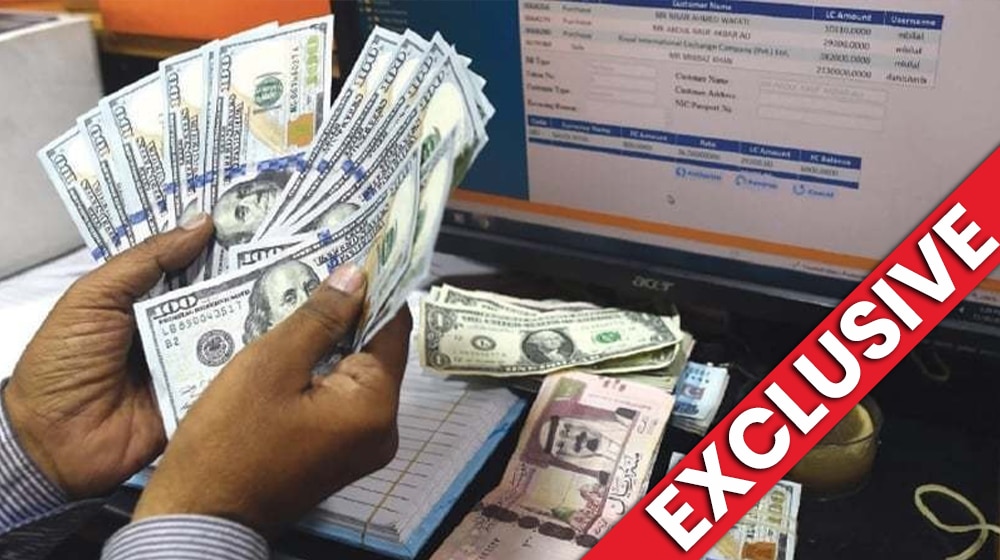 The Federal Board of Revenue (FBR) has decided to integrate the foreign exchange dealers with its Point of Sale (POS) system to keep an eye on the trading activities of the forex market.

According to the draft, prepared by the tax collection authority, some amendments have been suggested in Rule 33G, in Schedule 1, which is related to the integration of retailers with the POS system. Rule 33G says, “the Federal Board of Revenue shall ensure to provide a facility on its website to a customer of an integrated enterprise Person to verify and ensure that the invoice or bill issued to him has been duly communicated to the Board’s Computerized System and in case of non-verification, he may upload the image of invoice or bill to the Board’s portal.”

According to the rule, 12 categories have been included in the list of retailers on Tier 1 including the big restaurants, hotels, motels, guest houses, marriage halls, marquees, and clubs including courier services and cargo service, big beauty parlors, medical practitioners and consultants, accountants, photographers, hospitals or medical care centers providing medical consultation, hospitalization or other ancillary services, etc.

According to the new SRO 50, all foreign exchange dealers and companies have been added to the list of businesses that have to install POS on their sale points.

The spokesman said FBR would take action against the retailers who still had not installed the POS system in their cash counters. He said FBR teams were reaching such retailers and legal notices were being served on them.

Commenting on the SRO, General Secretary Exchange Companies Association of Pakistan, Zafar Paracha, welcomed the steps taken by FBR. He said this would help document the economy. He said it was necessary for the economy to discourage the gray market in forex, adding that the organization believed that the forex market should be operating in accordance with the law of land and it should contribute to the process of economic growth.

According to the spokesman, FBR has also announced a prize scheme for the shoppers of the POS integrated retailers, and the first balloting, in this connection, will be held on 15 January.

According to FBR, thousands of prizes worth Rs. 100,000 would be distributed among the winners after computerized balloting to be held every month. Those who shopped from POS integrated retailers in December 2021 will be included in the balloting. “People are encouraged to actively participate in the balloting to win prizes after buying from POS integrated retailers,” he concluded. 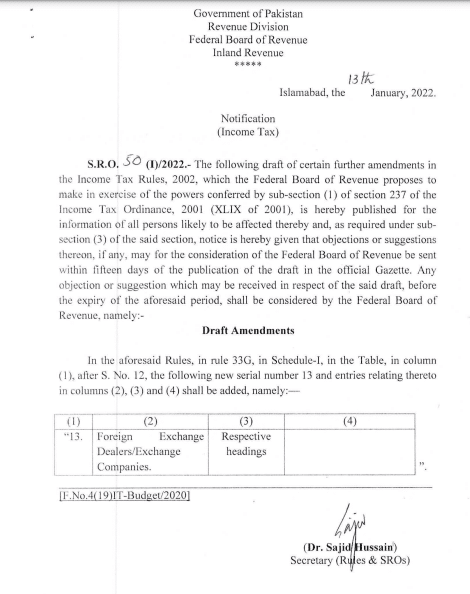