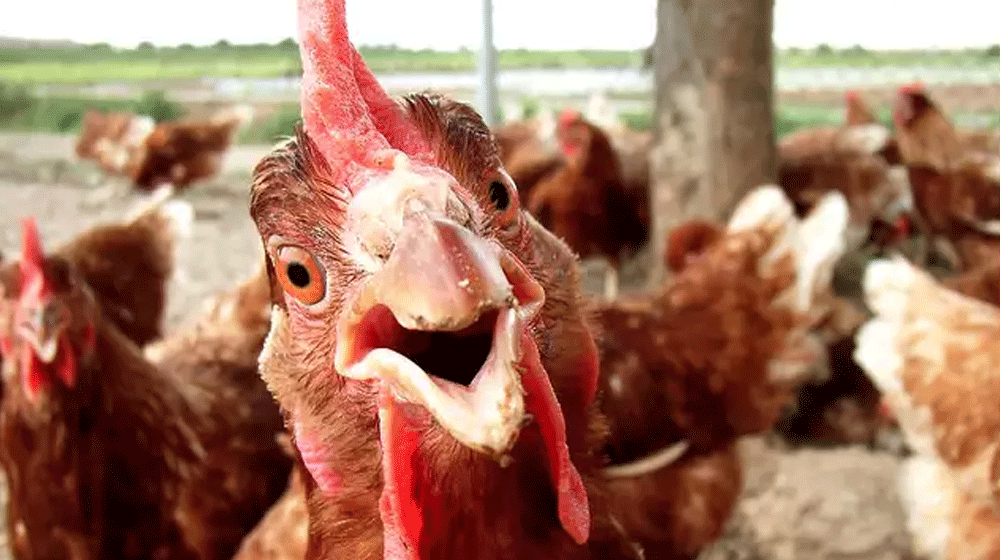 During a recent meeting of the PAC, one of its members, Syed Hussain Tariq, revealed that cooking oil is being produced from chicken waste and used in hotels. He added that the oil is extracted from the intestines and claws, and other waste, and that many of the factories that produce this oil are located in Sindh.

The Chairman of the PAC, Rana Tanveer Hussain, directed the PSQCA to take action against such factories and hold the producers accountable.

The committee also discussed the licensing of cannabis, and PAC member Naveed Qamar said that Pakistan could generate revenue from the licensing fees of cannabis to help reduce the budget deficit.