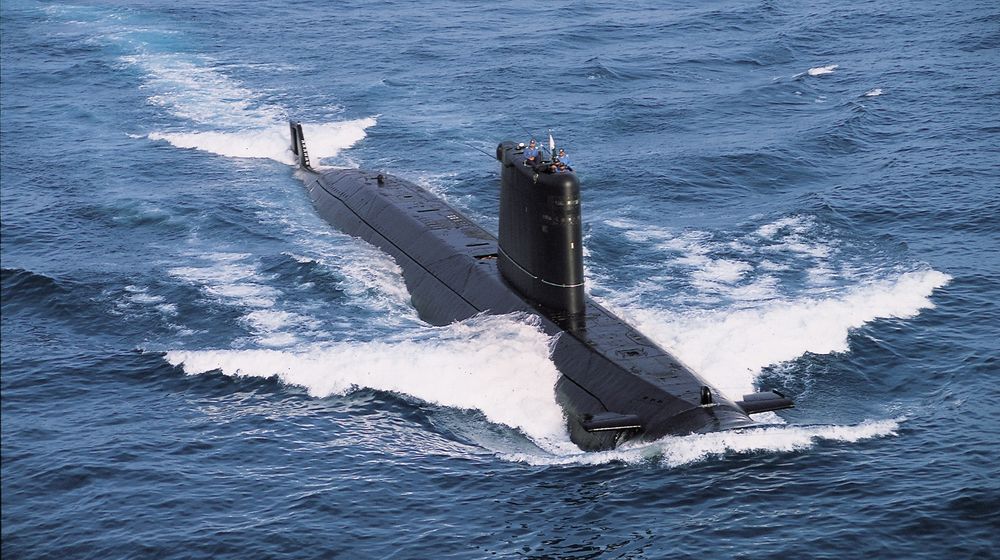 An Agosta 90B-class submarine—PNS/M Saad—of the Pakistan Navy has been upgraded with the Zargana Submarine Torpedo Countermeasure System (ZSTCS) developed by the Turkish defense company, Aselsan.

The ZSTCS is a state-of-the-art naval defense weapon that is designed to ensure a submarine survives against a torpedo attack through quick reaction capabilities coupled with operator-controlled autonomous operations and outboard launches.

The ZSTCS also uses ZOKA Acoustic jammers and decoys. The ZOKA Acoustic jammer is a noise generator that covers all frequency bands of both traditional and modern torpedo operating either in active, passive, or hybrid modes. The ZOKA decoy is designed to deceive an incoming torpedo by emulating the behavior of a submarine.

Note here that the Pakistan Navy had awarded a $350 million contract to the Turkish defense contractor, Savunma Teknolojileri Mühendislik (STM), in 2016 for the up-gradation of three Agosta 90B-class submarines.

Meanwhile, the ZSTCS-equipped PNS/M Saad embarked on a sea trial for the first time earlier this month. The initial test of PNS/M Saad was conducted in the Black Sea in which representatives of the Pakistan Navy and STM participated.