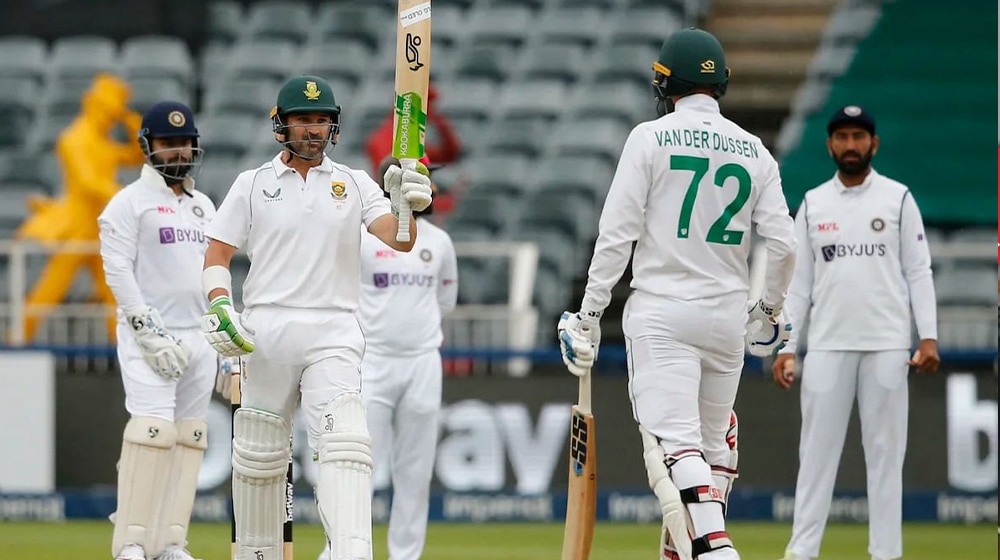 South Africa won the Test by seven wickets and the series 2-1 against world number one India in Newlands after chasing down the target of 212 on Friday. Keegan Petersen struck an outstanding 82 to help the African nation clinch another win over Kohli XI.

India now has 53 points on the WTC points table. The loss against South Africa led to a reduction in its points’ percentage to 49.07 percent, further widening the gap between India and 3rd placed Pakistan.

On the flip side, South Africa has improved its position and is now ranked fourth with as many points, with a much better points’ percentage (66.66%) due to a lesser number of losses.

Sri Lanka sits comfortably at the top of the table with 24 points and 100 percent of points.