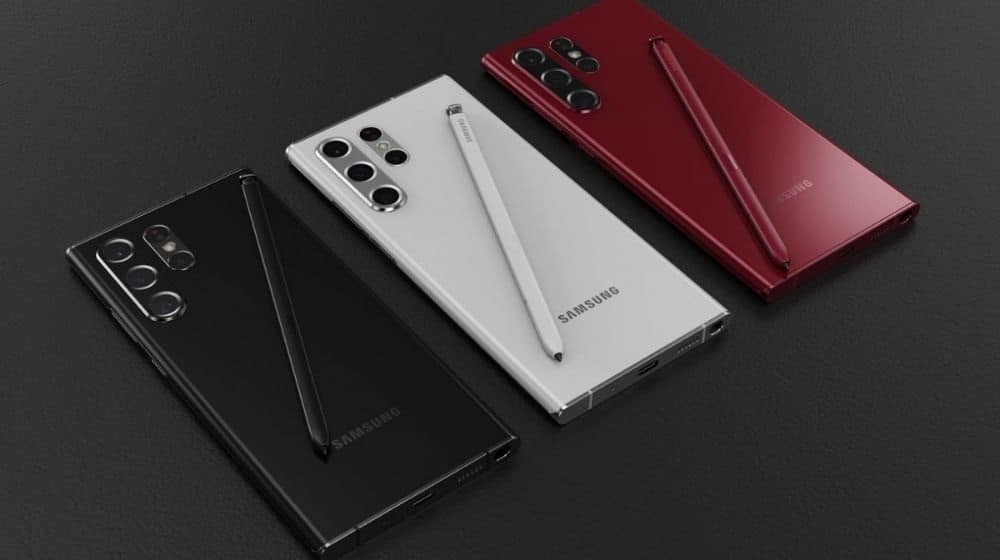 Unveiled in 2020, Corning offered some pretty strong protection with the Gorilla Glass Victus that has been a part of several flagship devices since its release.

A successor to the Victus, the recently introduced Gorilla Glass Victus+ will now be a part of all three models of the Galaxy S22 lineup.

Popular tipster Ice Universe stated that the Samsung Galaxy S22, S22+, and S22 Ultra will all feature the Gorilla Glass Victus+ either at the front or the back or maybe both. The Galaxy S21 and S21+ both included a plastic back, while the S21 Ultra included the Victus on both sides.

Ice Universe further states that the Galaxy S22 Ultra will include more features than the S22 and S22+, as well as a super clear glass as per the leaked specs sheet. The reinforced glass is expected to reduce reflection and glare in the device.