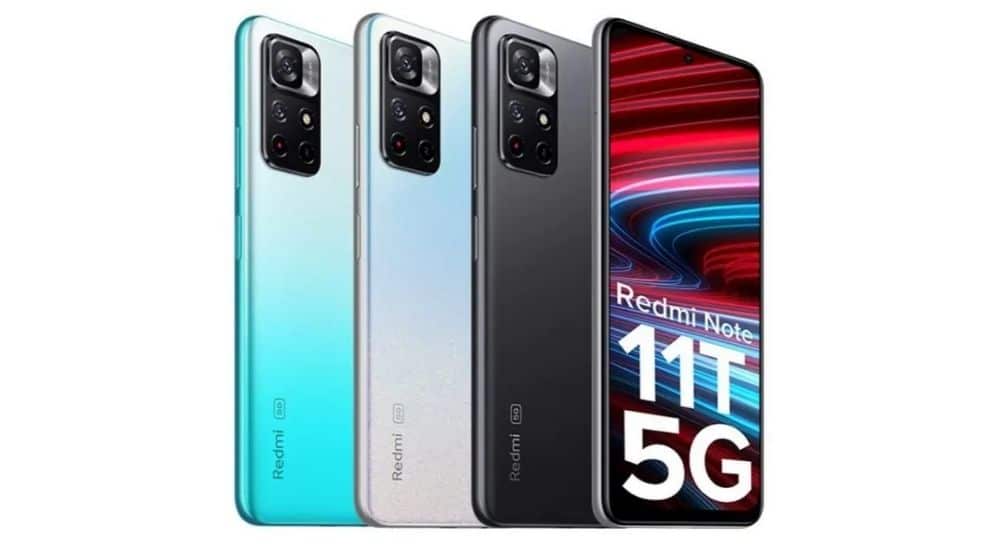 Keen-eyed fans have been looking forward to the Xiaomi Redmi Note 11S since it first started appearing in multiple certifications listings. The official Redmi India account has now released a teaser for the phone.

Xiaomiui.net also revealed renders of the design which reveal a punch-hole display on the front and a quad-camera unit at the rear.

The teaser by Xiaomi India highlights the camera setup rumored to feature the 108MP Samsung HM2 main camera lens. The camera is also expected to include an 8MP Sony IMX355 ultra-wide, and 2MP OV2A macro lens, with a 2MP depth sensor. Other rumors claim that the Xiaomi Redmi Note 11S will be powered by a MediaTek chipset.

The design of the Note 11S is very similar to that of the Note 10S, with some enhancements to the camera module.

ALSO READ
PUBG is Taking Apple and Google to Court

Previous leaks of the phone suggest a 90Hz AMOLED display. Moreover, the latest FCC certification listings confirm that the smartphone will boot MIUI 13 out of the box with RAM variations of 6GB and 8GB, and internal storage capacities of 64GB and 128GB.

The smartphone is expected to launch within this month.