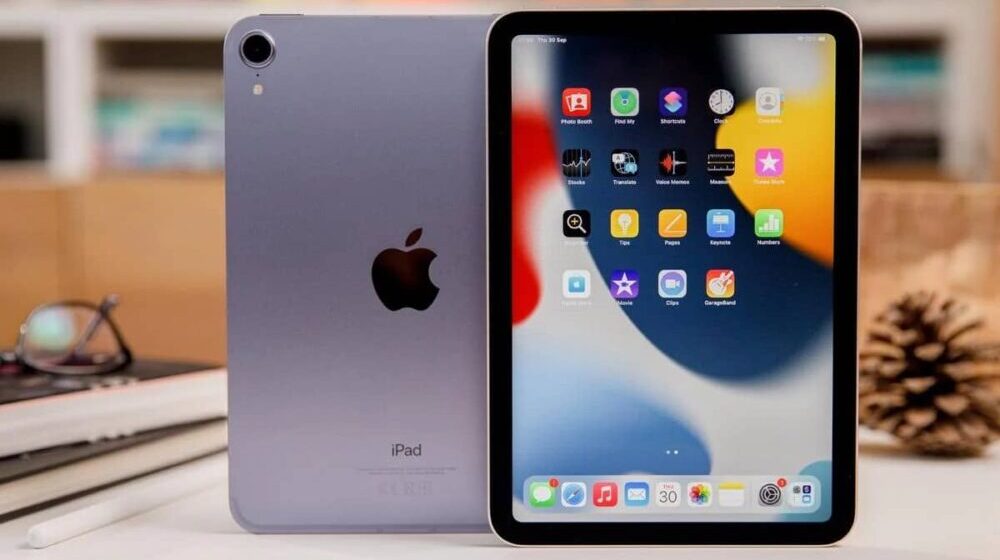 The iPhone SE lineup, while very limited, includes some of the cheapest iPhones in the Apple family with the latest hardware and software. Rumor has it that Apple is planning to launch another iPhone SE model this year in Spring.

The rumor is sourced from a Japanese tech blog dedicated to Apple news, MacOtakara. The blog says that the new iPhone SE is going to launch alongside a new iPad Air, the fifth of its generation. 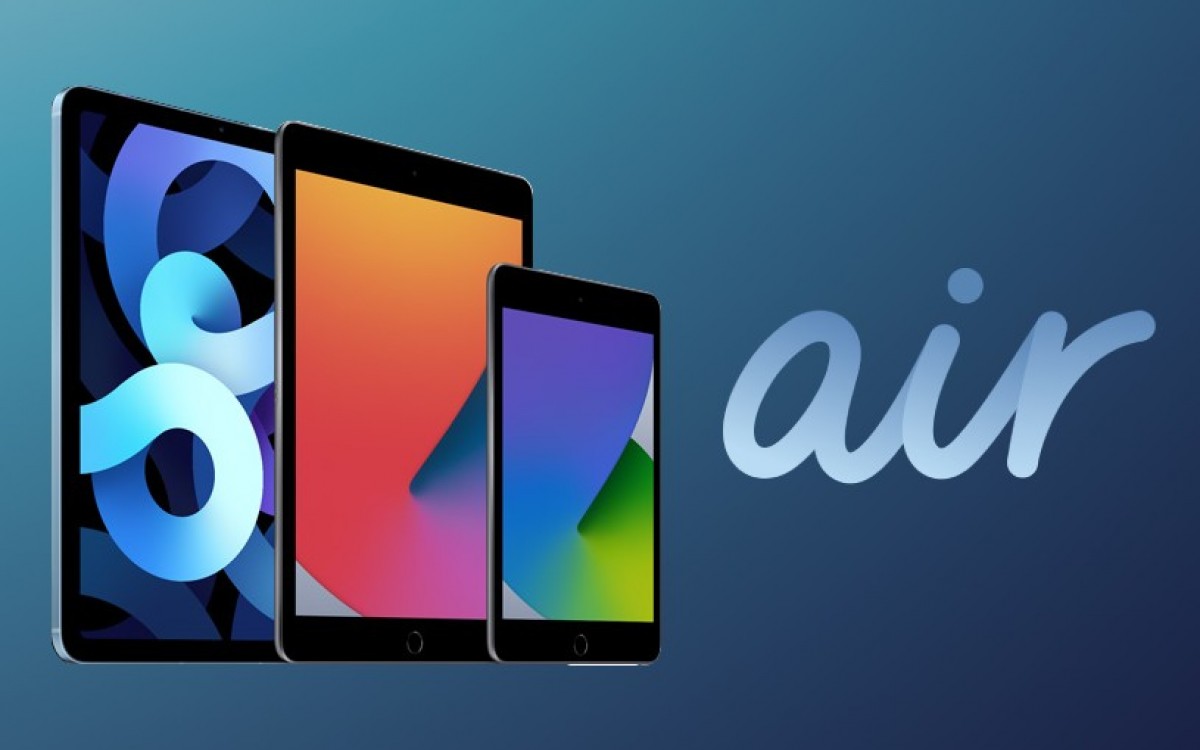 The report even adds specifications to the fray, claiming that the iPad Air will boast Apple’s fastest SoC for handsets, the A15 Bionic. The 12MP ultrawide front-facing camera will have Center Stage support, a feature that keeps you in the frame when you move around. Some of the models will get 5G support with a quad-LED True Tone flash.

Design-wise, it will be no different from its predecessor. The screen will be a 10.9-inch Liquid Retina panel with slim bezels and a Touch ID button on the bottom. The color options will also remain unchanged with Space Gray, Silver Green, Rose Gold, and Sky Blue.