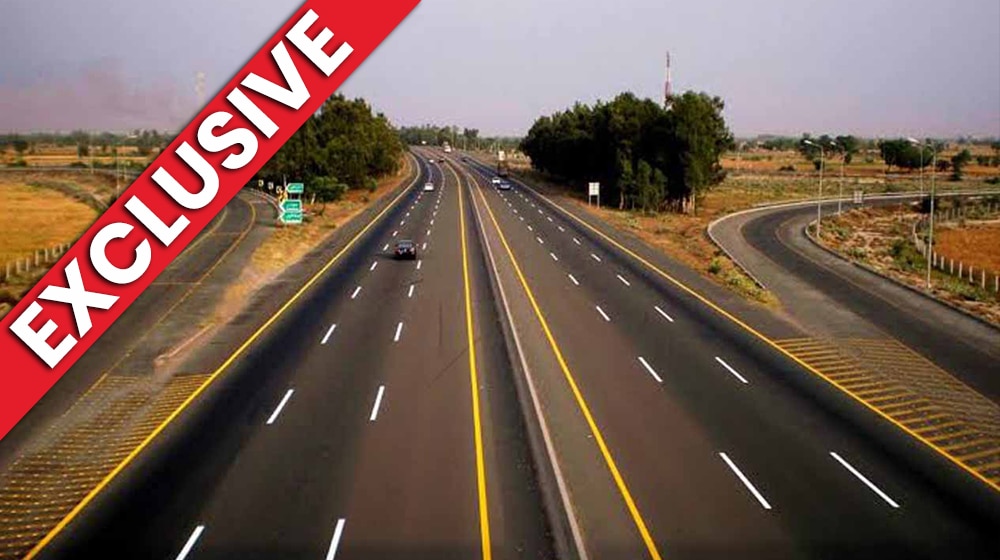 The Executive Committee of the National Economic Council (ECNEC) has asked the National Highway Authority (NHA) to share the profit from the Hyderabad-Sukkur Motorway (M6) with the Government of Pakistan.

The investment in Hyderabad-Sukkur Motorway is made by the federal government, therefore, the profit of the project should be shared with the Government of Pakistan, stated the minutes of the Executive Committee of National Economic Council (ECNEC) meeting, available with ProPakistani.

The ECNEC, which met with Federal Minister for Finance and Revenue, Shaukat Tarin, in the chair, was informed that the ECNEC had approved the transaction structure earlier cleared by the Public-Private Authority(P3A) Board. However, the P3A Board made some changes. The Ministry of Planning placed the project before the ECNEC for amendment in its decision dated 26 May 2021 to the extent that the shortfall in the operational VGF, if any, will be borne by the Government of Pakistan through PSDP.

The M6 project is being implemented on a BOT user-charge basis with the provision of almost 50 percent financial share by the federal government. It is worth noting that to make the Hyderabad-Sukkur motorway project financially viable, last year the Public-Private Partnership Authority (PPPA) board had approved the provision of Rs. 92 billion from the budget and through toll charges.

The Finance Minister observed that while this was a public-private partnership project, therefore, there should be equal sharing of profit and losses between the government and the concessionaire. Therefore, the interest of the government should be ensured through the concession agreement by keeping the operation and maintenance cost of the project within the hurdle rate.

Shaukat Tarin further stated that as the investment in the project is made by the federal government, therefore, the profit of the project should be shared with the Government of Pakistan, through an internal arrangement between the Ministry of Communication/NHA and the Finance Division.

It was also decided that the Ministry of Communications/NHA and the Ministry of Finance will jointly agree on a profit-sharing mechanism of the project, keeping in view the maintenance/operational requirements of the NHA network as well as the organization.

The ECNEC had approved a revised project for the “Construction of Hyderabad-Sukkur (306-km), 06-Lane Divided Fenced Motorway on Built Operate Transfer (BOT) basis–Revised” at the cost of Rs. 191.471 billion.