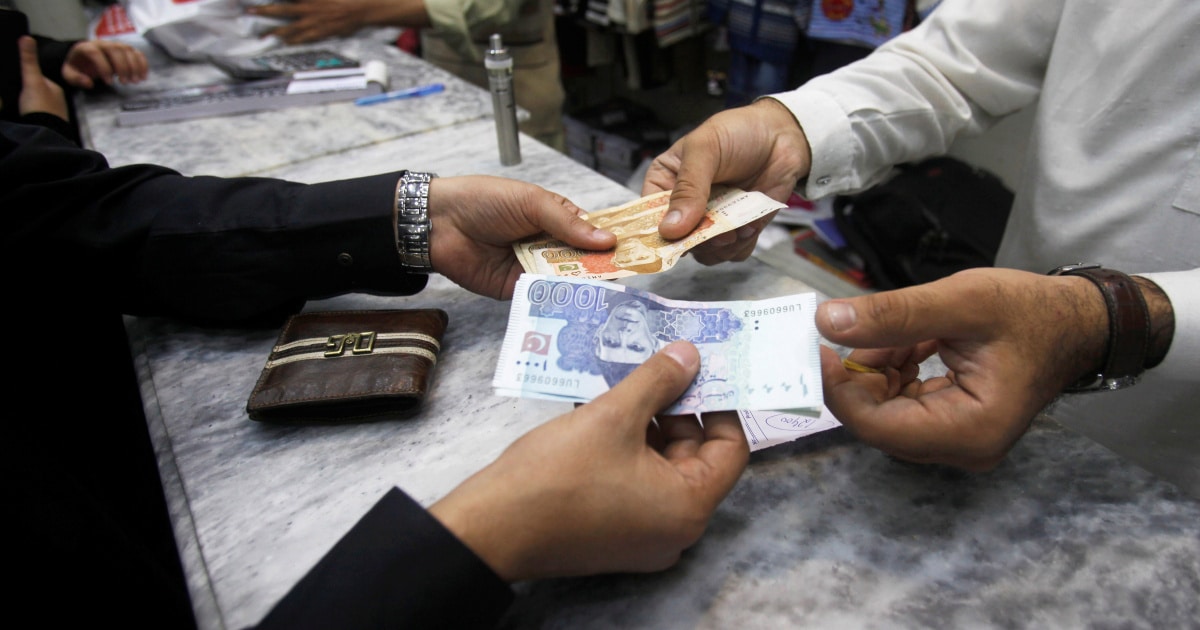 As Islamic banking has become an emerging market, the international financial institutions including the International Monetary Fund (IMF) and the Asian Development Bank (ADB) are taking a keen interest in doing business in the Islamic banking sector of Pakistan.

This was noted by Director General Cambridge Institute of Islamic Banking, Dr. Humayon Dar, during a literary discussion held in Islamabad on Monday.

According to the State Bank of Pakistan (SBP), the assets of the Islamic banking industry increased to Rs. 4.797 trillion while deposits reached Rs. 3.82 trillion by the end of June 2021.

Dr. Humayon Dar said different international institutions wanted to enter Islamic banking in Pakistan. He said ADB had desired to get into the Islamic banking sector of Pakistan, as ADB’s Islamabad Office had called him for a briefing on it. He added that the World Bank and IMF had expressed their interest in adopting the Islamic banking structure for dealing with Muslim countries.

To a query regarding the expensive loan of Islamic development danking (IDB), he said the source of liquidity of IDB was sukuks which was costly and expensive.

Answering another question about the interest on loans, he said that it could not be eliminated because no government wanted to do so in Islamic countries. He added that the governments were influenced by strong banking lobbies which did not want to eliminate the interest.

He maintained that there was no justification for imposing interest on loans due to the devaluation of currency and inflation. He observed that these were the macro factors and the borrowers were not responsible for these factors. He emphasized that the loans must be interest-free in any situation.