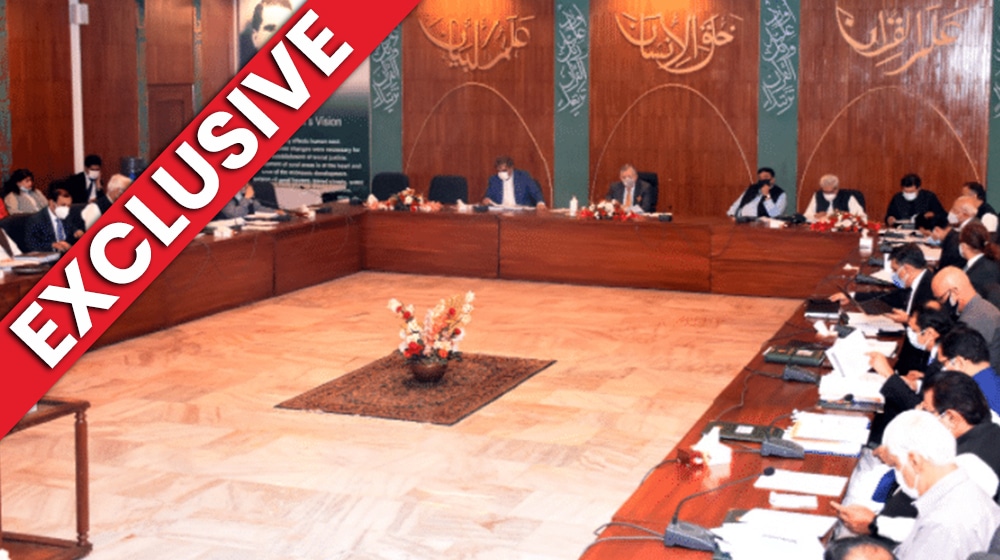 The Economic Coordination Committee (ECC) of the cabinet is likely to approve Rs. 5 billion for the 7th Population and Housing Census, as the authorities plan to conduct it as early as possible.

Sources told ProPakistani that ECC, in its meeting on January 19, would take up 14 agenda items, including a request for a Technical Supplementary Grant worth Rs. 5 billion for conducting the 7th Population and Housing Census.

It is to note that the Council of Common Interests (CCI) had approved the final results of the 6th Population and Housing Census in April 2021. And, it has now been decided that the process of the next census should start immediately in line with the international best practices by using the latest technology.

Accordingly, the Pakistan Bureau of Statistics (PBS) has started preparatory work to conduct the first-ever digital population and housing census.

Federal Minister for Planning, Development & Special Initiatives, Asad Umar, had constituted a panel, called the Census Advisory Committee (CAC), comprising renowned demographers and experts to make recommendations for the 7th Population and Housing Census. The committee has recommended digitally conducting the census with real-time monitoring and geo-tagging of all structures at the block level.

Sources said the cabinet had also approved, in October last year, the committee recommendations with a work plan of 18 months to complete the task so that the upcoming General Elections 2023 could be conducted on the basis of the results of the 7th Population and Housing Census 2022.

Keeping in view the challenging timelines, PBS initiated its spadework for acquiring the software and hardware as well as the establishment of the National Census Coordination Center, in addition to the acquisition of high-resolution imagery, publicity campaign to complete the assignment as per the plan approved by the cabinet.

Sources said ECC would also take up a summary of the Ministry of Industries and Production with regard to the requirement of urea fertilizer for the remaining Rabi season 2021-22. It would also discuss summaries from the Ministry of Finance regarding the Kamyab Pakistan Program, the establishment of a new company having shareholding of the Government of Pakistan and Karandaaz, and winding up of Pakistan Credit Guarantee company.

Moreover, ECC would take up the National Health Services, Regulation and Coordination summary with regard to a loan of $65 million for IVAC COVID-19 vaccine support for Pakistan, the Aviation Division summary on the revival of the committee to deliberate on the issues of Roosevelt Hotel, and the Ministry of Commerce summary seeking an increase in the quota limit for export of samples.